Tampons are no longer taxed as luxury goods in Germany 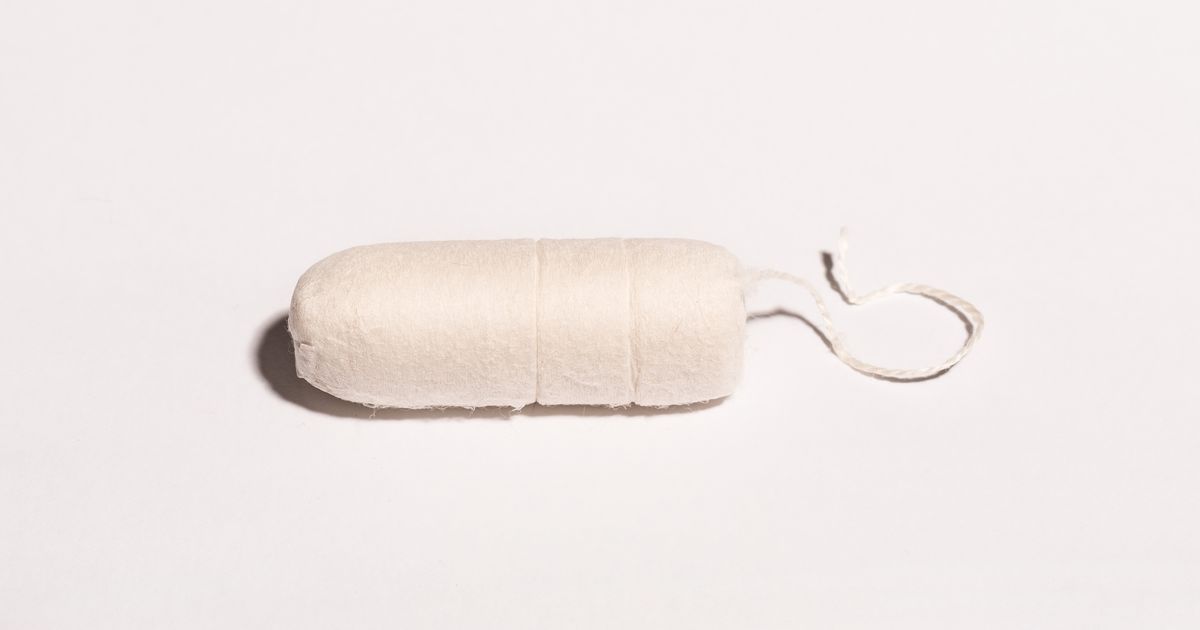 By a vote in the German Bundestag on Thursday, the tax rate for menstrual hygiene products such as tampons or pads was changed from their current designation as "luxury items" to "everyday needs".

From 1,2020 January, this means a tax cut from 19 percent to 7 percent, and a big win for those who push for the change.

Throughout the world, monthly menstrual hygiene products are often taxed at higher rates than the other daily necessities in a phenomenon often referred to as "tampon duty." In countries like Hungary, Denmark and Sweden, products like tampons have CNS rates of 25 percent or more, making them the highest in the European Union. Meanwhile, other countries around the world, such as Kenya, India and Canada, have canceled their previous "tampon duty rates".

In the US, tax rates vary from state to state, with more and more states cutting taxes.

The move in the German Bundestag follows the success of an online petition by activists for gender equality, led by Nanna-Josephine Roloff and Yasemin Kotra, who has received nearly 200,000 signatures according to CNN reports.

"It's the women who bear these costs ̵

1; and periods are not a luxury for women," Roloff told CNN. "Products like salmon, caviar, truffles, hotel accommodations or taxi rides are taxed lower than women's toiletries, but how should one avoid [people] their periods?"

When Roloff and Kotra marked their change.org petition as "Victory" on November 7, they thanked their 190,378 online co-signers for their support (which Mashable translated from German via Google Translate).

"Thanks to 190,000 people at our side, we have joined forces to write feminist history," they wrote. "Now is the time to celebrate, then gather new strength because the fight for equality is not over yet."