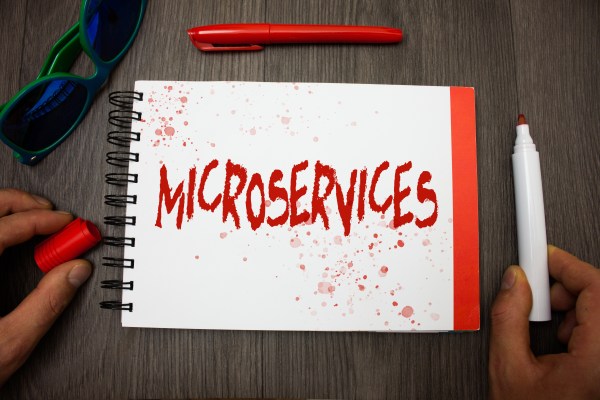 Temporal, a Seattle-based startup building an open source orchestration platform for stateful microservices, today announced that it has raised $ 18.75 million in a Series A round led by Sequoia Ventures. Existing investors Addition Ventures and Amplify Partners have joined forces with the new investor Madrona Venture Group. The company has now raised a total of 25.5 million US dollars.

Founded by Maxim Fateev (CEO) and Samar Abbas (CTO), Temporal, who developed the open source orchestration engine Cadence while at Uber, wants to make it easier for developers and operators to run microservices in production. Current users include Box and Snap.

“Before microservices, coding applications was much easier,”

; Temporal’s Fateev told me. “The resources were always in the same place – the monolith server with a single database – which meant developers didn’t have to guess where things were. Microservices, on the other hand, are highly distributed, which means that developers have to coordinate changes on multiple servers in different physical locations. “

These servers can go down at any time, so engineers often spend a lot of time creating custom reliability codes to call these services. As Fateev argues, that is at stake and will not help these developers create something that creates real business value. Temporal gives these developers access to a number of elements called “reliability primitives” by the team that address these use cases. “This means developers spend a lot more time writing fine-grained code for their business and getting a more reliable application than they could have created themselves,” said Fateev.

Temporal’s target application is virtually any developer who works with microservices – and wants them to be reliable. For this reason, although it provides a read-only web-based user interface for managing and monitoring the system, the company’s tool is not the focus here. The company also has no plans to create a no-code / low-code workflow builder, says Fateev. However, since it is open source, some temporary users build their own solutions on top of it.

The company itself plans to offer a cloud-based Temporal-as-a-Service offer shortly. Interestingly, Fateev tells me that the team doesn’t want to offer corporate support or licensing in the near future. “After spending a lot of time thinking about it, we decided that a hosted offering was best for the open source community and long-term growth of the business,” he said.

Unsurprisingly, the company plans to use the new funds to improve its existing tool and grow this cloud service. It should be generally available next year. At the same time, the team plans to stay true to its open source roots and host events and make more resources available to its community.

“With Temporal, Snapchat can focus on building the business logic of a robust asynchronous API system without the need for complex state management infrastructure,” said Steven Sun, Snap Technical Director, Staff Software Engineer. “This has improved the efficiency in launching our services to the Snapchat community.”