Breaking News
Home / Technology / Tesla has just become a top 10 company in the U.S., but still doesn’t belong to the S&P 500 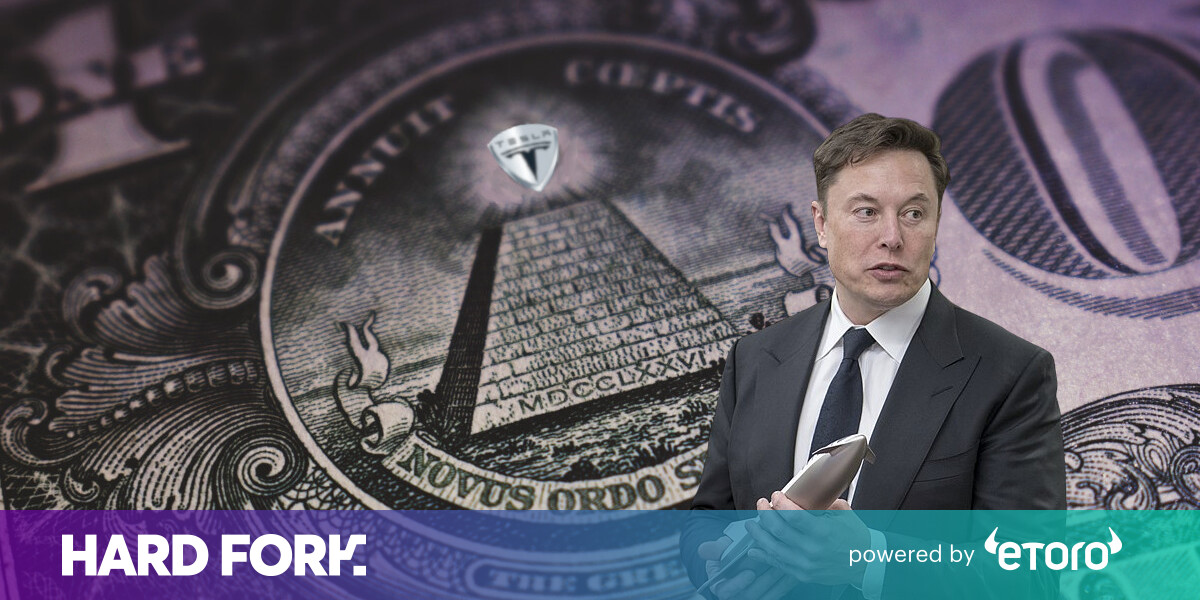 The Tesla share rose sharply once again Monday more than 12% to hit an intraday high of $ 1,792.

Now it’s not just Elon Musk’s electricity miracle absolutely The world’s most valuable automaker, but with a market value of $ 320 billion, it is ahead of the consumer goods giant Procter & Gamble and among the top 10 listed companies in the United States.

While Tesla has played a prominent role in the technology-intensive NASDAQ 100 stock index since 2013, TSLA is noticeably missing in the S & P 500. a wider range of stocks listed in the United States that are commonly used as a benchmark for the entire U.S. market.

The real question is: how much does Tesla have to pump before the S&P 500 nods? Well, Reuters recently asked an S&P spokesman about it, but they refused to comment.

Something tells me that that will change soon.