The 1.05 PC patch of Horizon Zero Dawn is here 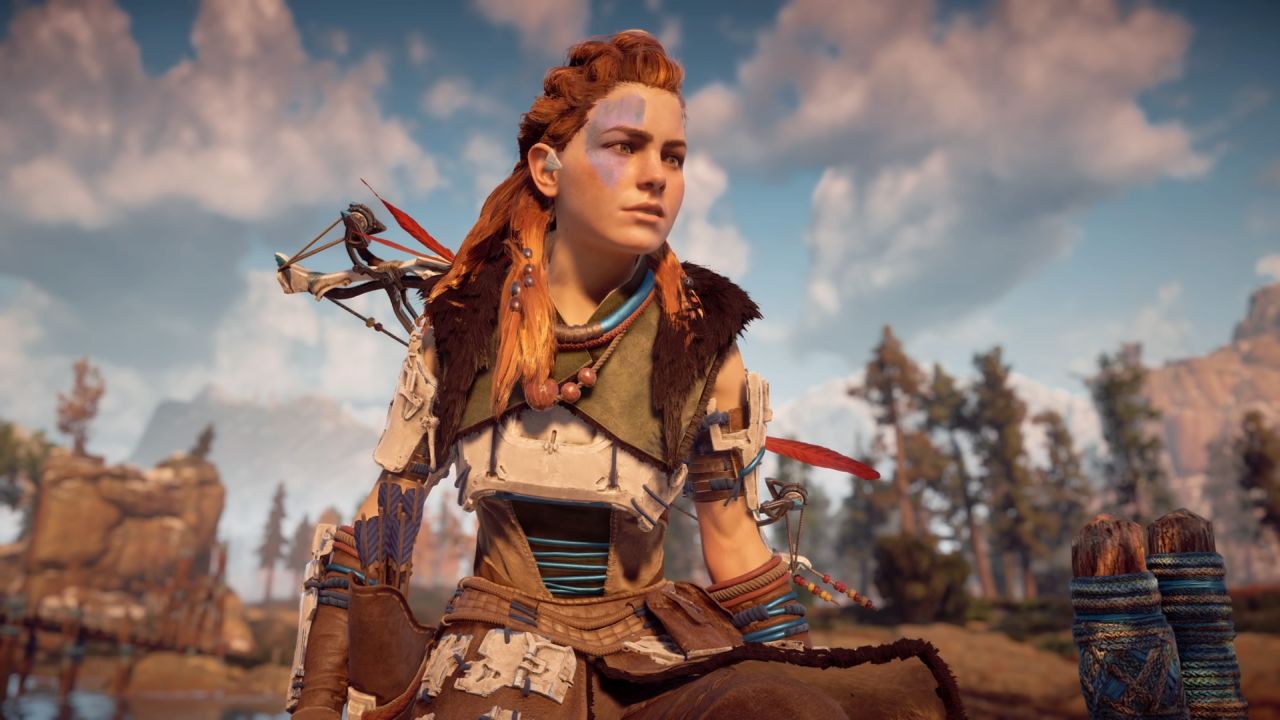 Guerilla Games has released a new update for the PC version of Horizon Zero Dawn. Today’s patch, version 1.05, mostly brings fixes for crashes, although it contains a few other fixes.

The update addresses the issue that caused Aloy’s hair to not display properly when running the game at a frame rate above 30 fps. Shader animations for things like door locks now also have an unlocked frame rate.

Read the full 1.05 changelog below.

No, there is probably no yakuza game planned for Sunday