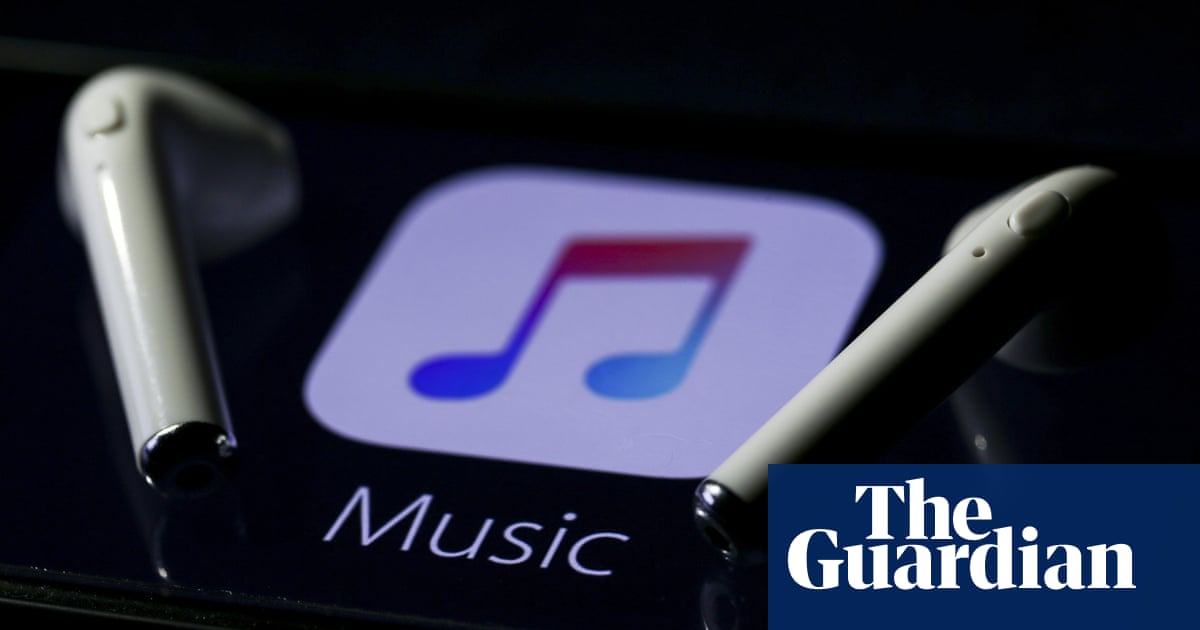 Apple is preparing a new package of all subscription products called Apple One, according to a leak in the source code of one of its apps.

The bundle, which has been rumored for some time and which could already be released at the press event next week, will bring a number of Apple services, including Apple Music, Apple TV + and Apple Arcade, together in one subscription at a discounted price.

An increasing number of accidental notices in Apple software releases has confirmed that the company is working on such an offer. For example, in June a beta version of iOS, the company̵

Now the name of the offer has also appeared. In the version of Apple Music for Android phones, the code refers to Apple One as a subscription bundle that includes Apple Music.

However, the price and start date are still unknown. When purchased separately, a subscription to Music, TV +, Arcade and News +, the company’s news and magazine subscription service, costs almost £ 30 per month.

Many users again pay more for services such as additional storage space in iCloud, extended warranties through AppleCare or even buy their iPhones as part of a subscription offer.

If the name is set and shown in live products, it indicates that the product may be ready to go soon. Apple is holding a press event on Tuesday, September 15th, which is expected to showcase new iPads and Apple Watches.

The latest iPhones, which will be the first to have a 5G connection, will not be featured at the event as problems related to Covid have delayed production.

The tech industry is increasingly shifting towards subscription revenue models. Microsoft has announced that it will sell its new Xbox, Series X, under a subscription for £ 28 per month that includes free access to every game the company publishes. Microsoft has long tried to shift sales of its Office software to the Office 365 subscription product.

10 video game franchises that just sat through an ENTIRE generation