The Avengers could connect PlayStation players with exclusive Spider-Man access 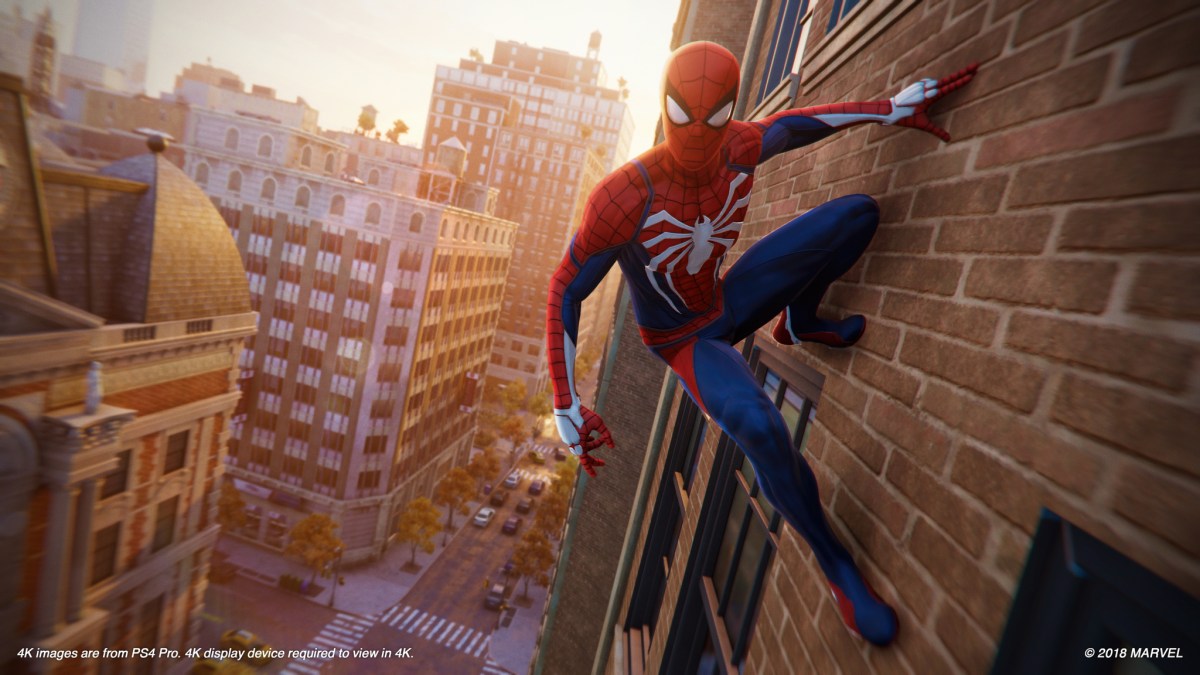 Sony today confirmed that Spider-Man will be available exclusively for the PlayStation versions of Marvel’s The Avengers.

Subject to any delays, The Avengers will be released on September 4 for PlayStation 4, Xbox One, Stadia and PC. PlayStation 5 and Xbox Series X versions will follow in 2021. Spider-Man will be available as free downloadable content for the PlayStation versions in “early 2021.”

Sony recently released an exclusive hit game with the web flinging hero released in 2018. It is unclear whether the agreement signed by Sony to license this game will result in this new development for the multiplatform Avengers title released by Square Enix. This could be a new, separate deal between Sony, Marvel and Square Enix.

Whatever the reason, Spider-Man is one of the most popular superheroes ever. Its exclusivity on PlayStation could be more than enough to attract undecided players to this platform.

7;s Avengers is an action role-playing game with multiplayer support. Players can play as one of several heroes, including Captain America, Black Widow and Thor. Square Enix will provide more characters after launch. However, if you play on Xbox, PC or Stadia, you have to do without Spider-Man.