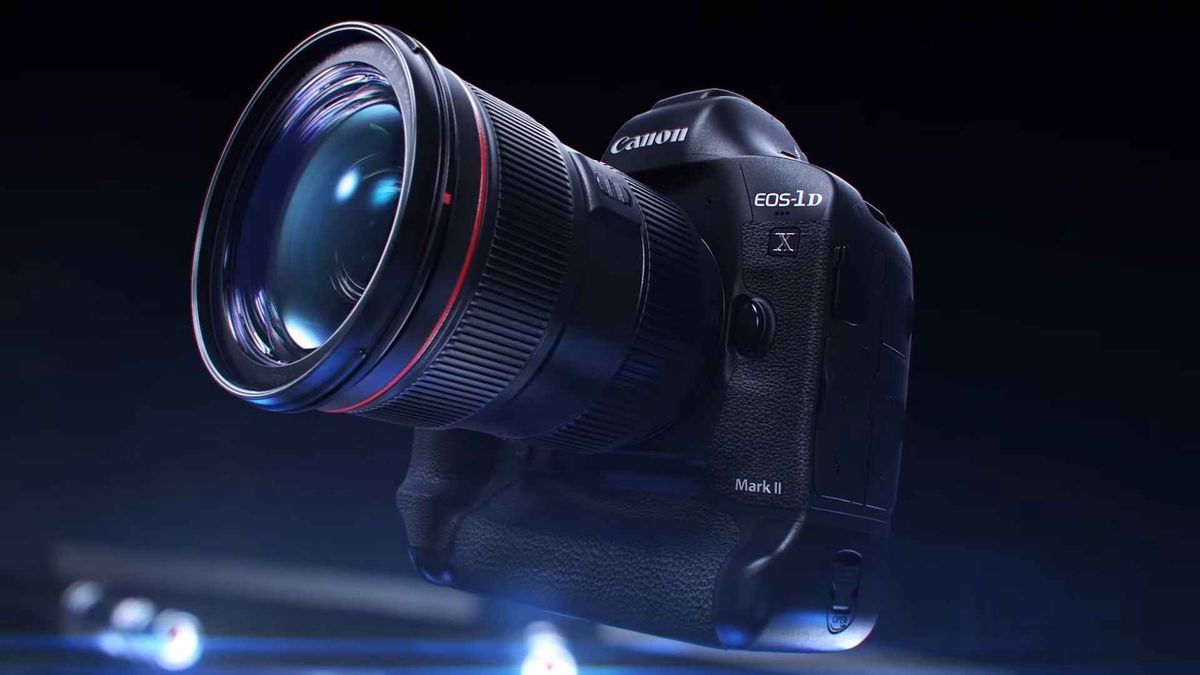 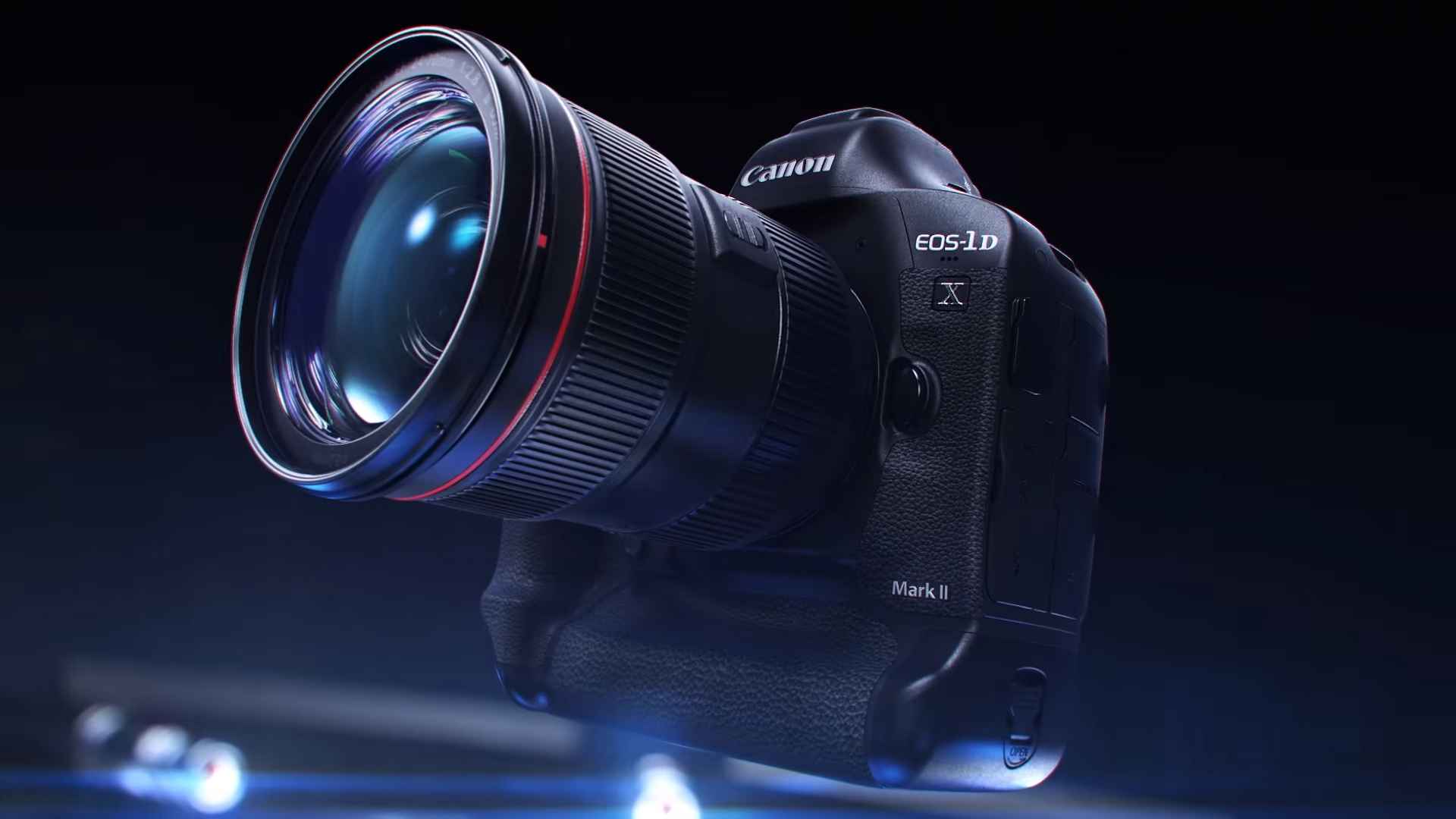 We've heard of the third iteration of Canon DSLR full-size sports equipment for some time, but the details on the datasheet are sparse. However, leaked specifications of a Canon 1D X Mark III prototype could give us a good idea of ​​what to expect.

Canon rumors that the EOS 1D XMark III will likely ship with a 28.1-megapixel full-frame CMOS sensor in addition to a brand new image processor. The highlight of the report, however, is the news that the upcoming shooter could have a burst speed of 30 frames per second.

In this case, Sony has to think a bit, since the newly announced Alpha A9 II is equipped with the same burst speed of 20 fps as its predecessor.

In the past, Canon has never presented a new image processor of the 1

D series. However, this may change as Canon's rumor states that the third-generation 1D X has two Digic 9 processors under its hood.

If this news tells the truth, it's no wonder that the new camera can reach such amazing speeds as clicking 30 frames per second, with both engines working together to process so many files in such a short time.

We have previously heard that the 1D X Mark III may be equipped with Image Stabilization in the Body (IBIS), and Canon rumors are currently sticking to it. However, these specifications only apply to a prototype and may change over time. The final product will be made available to the public.

According to the source of the report, the camera on the back will have a larger – and apparently brighter – LCD display, but we'll just have to wait and see if that's true.

Canon rumors speculate that the 1D X Mark III will be announced in February 2020, which is credible. With the Olympics scheduled for July next year, it's no surprise that Canon wants to introduce its latest professional sports camera for the occasion.