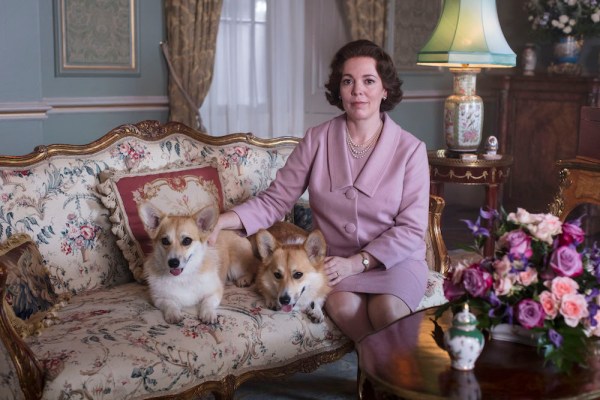 "The Crown" has returned to Netflix with a new cast – Olivia Colman as Queen Elizabeth Middle-aged, Tobias Menzies as her husband Prince Philip, and Helena Bonham Carter as her sister Princess Margaret.

Loyal listeners to the Original Content podcast may recall that we discussed the show's first two seasons last year. We had no special hopes, but "The Crown" quickly convinced us with breathtaking scenery and costumes, talented actors and a serious exploration of the role of the monarchy in a developing England.

Our final episode, "The Crown," is both altered and unchanged in season three.

Anyone who has seen previous episodes will recognize the tone and concerns of the new season, but the characters have evolved ̵

1; not only thanks to new actors, but also as the real monarchs who portray them, they become theirs Roll firmer. In addition, a new generation of royals (including Prince Charles) enters adulthood.

Our responses to these changes were inconsistent. While Jordan experienced a more recognizable period of history – one that anticipates the dramas of the '80s and' 90s – Anthony felt the show became a little less convincing. He had no complaints about Colman (who recently won an Oscar for playing another English monarch in "The Favorite"), but he found the older Elizabeth less memorable than the young queen, who still had trouble defining her role.

As For Darrell, he only looked at a few episodes before giving up. But he still had a lot of thoughts about why he had no interest in continuing.

Subscribe to Apple Podcasts or find us in a podcast player of your choice. If you like the show, please let us know by reviewing Apple. You can also send us your feedback directly. (Or suggest shows and movies we want to review!)