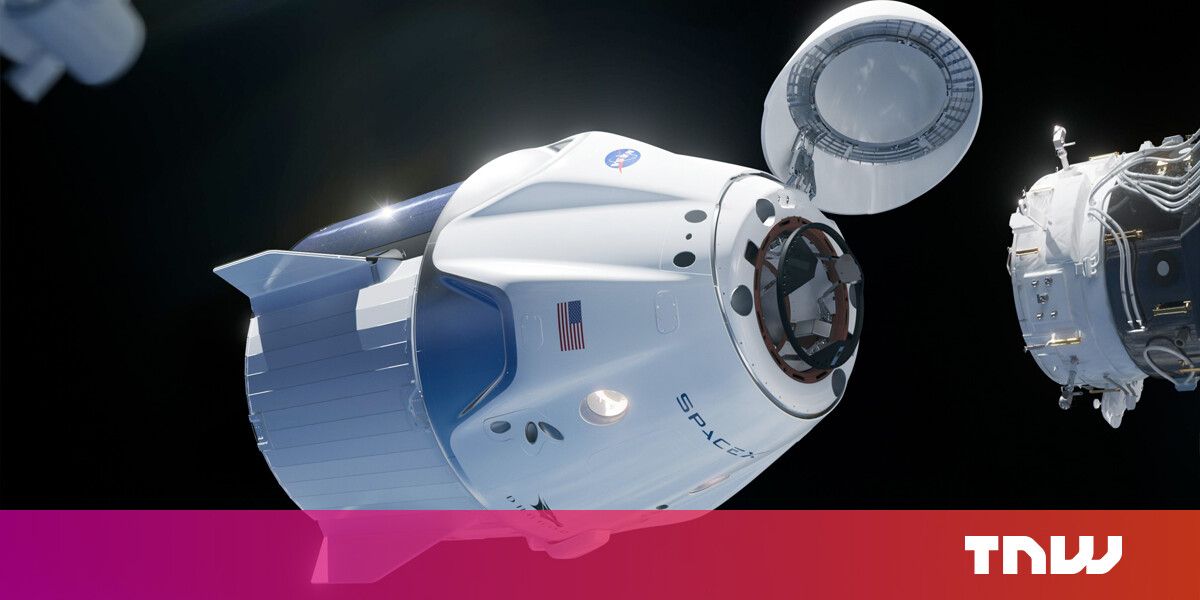 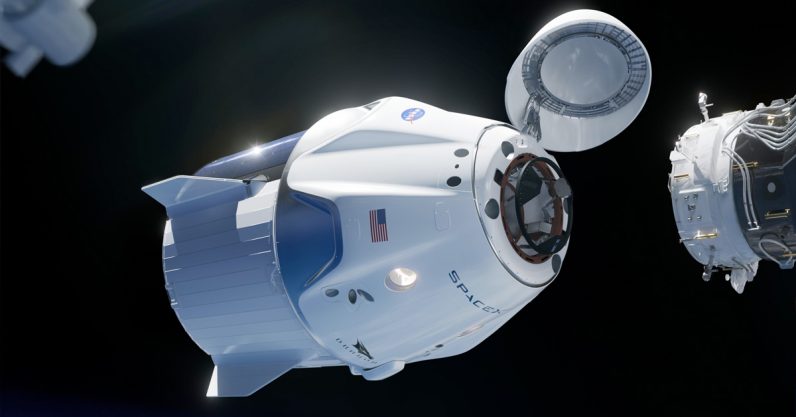 The spacecraft Crew Dragon, produced by the private company SpaceX, is due to return from the International Space Station (ISS) on August 2 and splash around in the Atlantic. The prerequisite is a favorable weather forecast and a successful last week on the ISS, NASA. Astronauts Robert Behnken and Douglas Hurley will begin undocking on August 1 and re-enter the Earth’s atmosphere the next day – a total of 64 days since launch.

The historic launch took place on May 30 at NASA̵

7;s Kennedy Space Center in Florida and was the first time that a commercial space company had launched humans into orbit. But while the launch was a breathtaking experience, re-entry will be even more risky – a tense moment for mission control. SpaceX founder Elon Musk said that re-entry was indeed his “biggest concern”.

The joint SpaceX and NASA mission successfully docked with the ISS, allowing astronauts to perform scientific and maintenance work, including four spacewalks.

Importantly, the main purpose of the mission is to test and demonstrate the vehicle’s ability to safely transport the crew to and from Earth’s orbit. This is the first step in the plan to start regular ISS missions and commercial space flights.

The extreme speeds and temperatures that the vehicle has to withstand pose major challenges for engineers and make re-entry the most dangerous part of a mission.

The danger begins with finding the correct angle of trajectory when the spacecraft enters the upper atmosphere. If it is too steep, the astronauts may experience lethal G-forces, and the friction of air resistance can cause the spaceship to explode. If it is too flat, the capsule instead jumps catastrophically from the atmosphere back into orbit.

The spacecraft will reach the upper atmosphere at 27,000 km / h. That is 7.5 km / s or more than 20 times the speed of sound. In which units you prefer – that is quick. At these speeds, a very strong shock wave forms around the front of the vehicle, which compresses and overheats the air. Coping with the immense thermal load is a major challenge for reentry technology.

In the most extreme stage, the air temperature in the shock layer exceeds 7,000 ° C. For comparison: The temperature on the sun’s surface is 5,500 ° C. As a result, the vehicle’s heat shield becomes so hot that it begins to glow – a process known as an incandescent lamp . With the new and advanced heat shield made of PICA-X material from SpaceX, the capsule could be protected on test flights and later restored to a very charred state.

This plasma layer may be nice, but it can cause radio failures. When an electron moves along a conductive wire, we have electricity. Similarly, we have an electric field when free electrons move around the vehicle through the plasma. If the electric field becomes too strong, it can reflect and attenuate the radio waves that are trying to reach the spaceship.

A power failure not only leads to a loss of connection with the crew and flight data on board, but can also make remote control and management impossible. The Apollo missions, Mars Pathfinder and the recently failed Soyuz rocket launch in 2018 resulted in a communication outage of the order of minutes. Mission control by NASA anticipates a nervous six-minute power outage during the peak heating phase of Crew Dragon’s return. If something goes wrong during this time, it is in the hands of the astronauts.

Another risky phase is the parachute-assisted landing. The Crew Dragon will deploy four parachutes in the final phase of reentry as the vehicle descends off the Florida coast toward a gentle splash in the Atlantic. This maneuver was tested 27 times by SpaceX before landing with crew the next week, so it should work.

A successful landing will have a tremendous impact – the cost of space exploration will be reduced through the use of reusable missiles and private space exploration will be possible. While SpaceX developed the Crew Dragon vehicle on behalf of NASA, the company will be able to use the spacecraft for commercial flights without NASA’s involvement after being operationally certified.

SpaceX has partnered with the commercial aerospace company Axiom Space, which has the ultimate goal of building the world’s first commercial space station. The proposed commercial activities for the station are broad: from research and manufacturing in space to supporting space exploration.

Then there is space tourism. Individuals are already queuing to get their space ticket, and with a successful Crew Dragon splashdown, they won’t have to wait long. The American space tourism company Space Adventures (in collaboration with SpaceX) plans to offer atmospheric weightless flights, orbital flights with a spacewalk option and lunar orbits by the end of 2021.

It is controversial whether the costs, environmental impacts and dangers of space travel for space tourism are justified. As this article shows, the security briefing required for Space Adventure ticket holders is much more extensive than your normal “Please take a moment to read the security card in the seat pocket in front of you.”

This article was republished from The Conversation by Heather Muir, PhD in Computer Physics, Cambridge University, under a Creative Commons license. Read the original article.

How to hide from drones in the age of surveillance