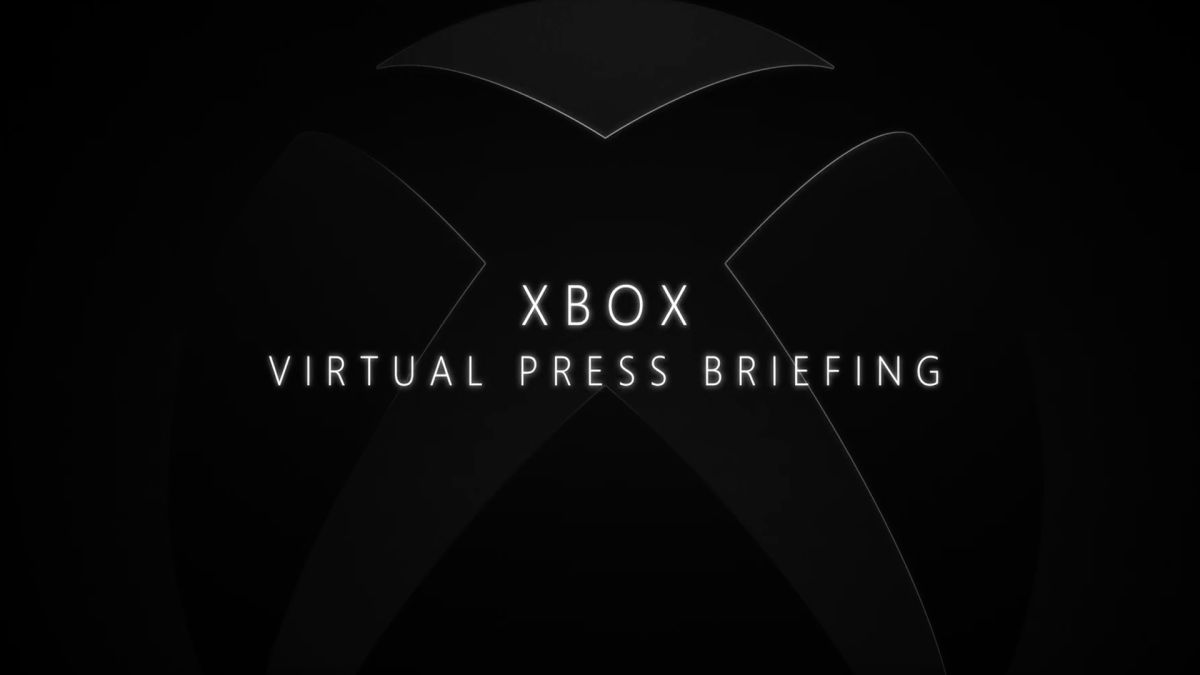 Microsoft’s entire Xbox Series X briefing has been leaked online, revealing more of the plan Microsoft originally had before it was forced to play its hand early.

This could have been the event Microsoft had planned for next week – the plan previously confirmed by Spencer. The briefing covers the now-released Xbox Series S and Xbox Series X console information, including the actual Xbox Series S console itself and the Xbox Series X release date and price.

Interestingly, it’s titled Xbox Virtual Press Briefing, which might suggest this would never be released for the public, only journalists.

In either case, the briefing does not contain any new information that we do not yet know. But it’s interesting to hear Spencer and co talk about the Xbox series journey.

For more information on the Xbox X and S Series, see the links below: