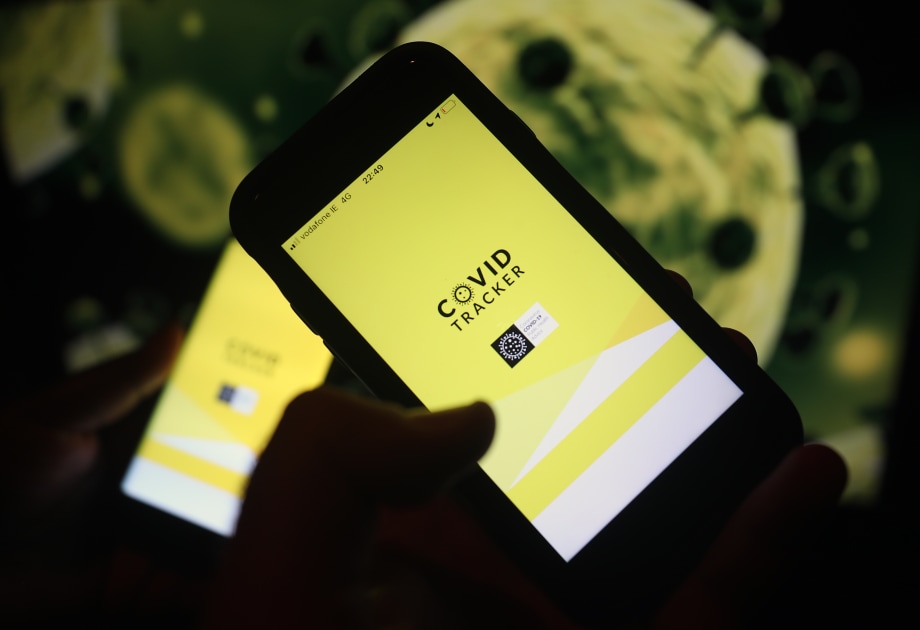 Deutsche Telekom and SAP have developed the interoperability gateway service, which, according to the EC, enables a “secure exchange of information between the backends of national contact tracking and warning apps”. The system is operated from the EC data center in Luxembourg. If everything goes well during the test phase, the gateway should be operational in October.

No personal data is passed on between countries via this system. Other EU countries can join the network later if their contact tracking apps use a decentralized system like the one developed by Apple and Google. That probably rules out France, which stores its data centrally.

“Many Member States have implemented national contact tracking and alerting applications. Now is the time for them to interact, ”Thierry Breton, European Commissioner for the Internal Market, said in a statement. “Travel and personal exchange are at the core of the European project and the internal market. The gate will make this easier and save lives in times of pandemic. “

The Microsoft Bing app may have suffered a major data leak