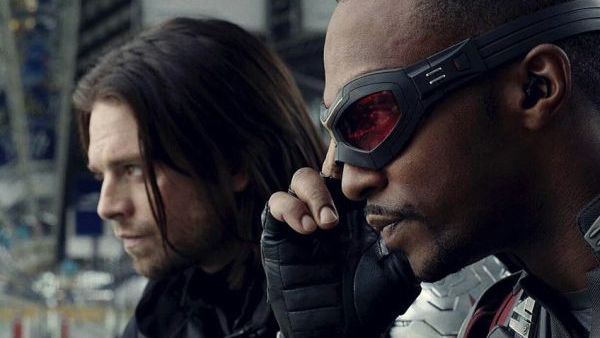 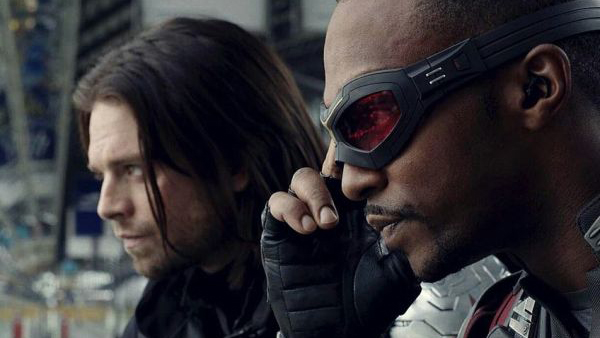 The Falcon and the Winter Soldier, the long-awaited Disney Plus MCU TV show that was once slated to air in August 2020 before Covid-19 hit, has finally resumed filming.

Set photos from Atlanta, Georgia are making the rounds – and they show the return of MCU villain Batroc (played by Georges St-Pierre), who last kicked Steve Rogers’ ass at the opening of Captain America: The Winter Soldier has been. They also show Agent 13 (Emily Van Camp) while filming.

7;s role on the series. They don’t show much more than that, but we didn’t know beforehand that Batroc would appear on this series.

Emily VanCamp and Georges St-Pierre are back on the set of “The Falcon and the Winter Soldier” after COVID-19 lockdowns prevented filming for months – see the new set pictures! https://t.co/LOC10JiuFzSeptember 14, 2020

All of this follows a new photo of lead actors Anthony Mackie and Sebastian Stan in costume, presumably on the set of the show. It’s in black and white but offers a fresh take on Bucky and Falcon’s costumes – and hopefully it’s a sign that the show is slated to release on Disney Plus in the near future.

What happened to the first Disney Plus MCU show?

Filming of The Falcon and The Winter Soldier ended abruptly in early March when a filming location for the show in Prague was suspended due to the spread of Covid-19. Filming reportedly lasted several weeks – so we’re assuming it will end in the US to avoid the practical challenges of another international shoot. Numerous MCU productions take place in Atlanta.

It’s unclear when The Falcon and The Winter Soldier will be released on Disney Plus, but the next MCU scheduled episode is Black Widow, which hits November 6th. This begins phase 4 of the Marvel Cinematic Universe.