The fan of the PS5 is adjusted with firmware updates 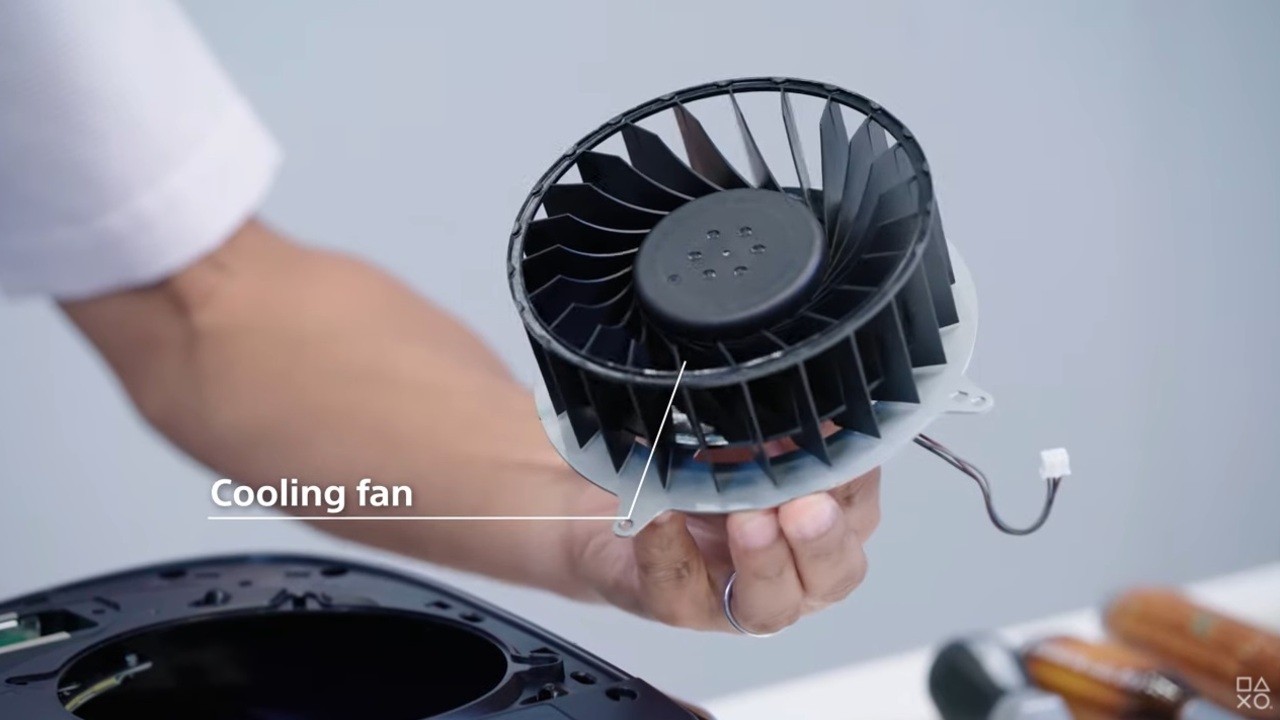 Sony invested heavily in the PlayStation 5’s cooling solution, which combines a huge heat sink with molten metal and a huge fan to keep the console running efficiently. In an interview with 4Gamer.net, translated by ResetEra user orzkare, PlayStation’s Yasuhiro Otori announced that optimizations will also take place after the start – whereby the system’s fan can be adjusted with firmware updates.

“In the future, different games will be released and data on the behavior of the APU (Accelerated Processing Unit) in each game will be collected,” said Otori. “We plan to optimize the fan control based on this data.” Another context from 4Gamer.net adds, “PS5 has three temperature sensors on the motherboard to control the fan speed based on the internal temperature of the APU and the highest temperature of the three temperature sensors. These fan control parameters are also updated via online updates. “

In theory, Sony can turn the fans down depending on the performance of most titles – or even increase them if the system is running hot under certain conditions. It seems like a lot of thought has been given to the PS5’s hardware design, and while the average consumer will likely never notice the changes to the fans, it’s neat that the platform owner is required to monitor the system’s performance and make adjustments as it goes the time to make.

DJI Pocket 2: Successor to the DJI Osmo Pocket is revealed