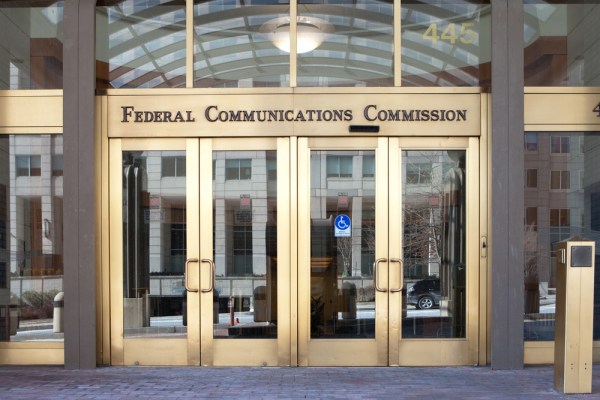 FCC chairman Ajit Pai has decided to ask the public what he thinks about an attempt launched in Trump in May to water down certain safeguards that may have led to the creation of a modern internet economy. The naked retaliation order seems legally ridiculous and could be resolved without public contribution – but the FCC wants your opinion, so you can give it to them.

You can submit your comment here to the FCC’s longstanding electronic comment system. Before you do this, however, you should familiarize yourself with some facts.

Section 230 essentially prevents companies such as Facebook and Google from being liable for content that they only host as long as they are working to remove illegal content quickly. Some believe that this protection has given companies the ability to manipulate language on their platforms. Trump felt affected by a fact-checking warning from Twitter about his unsupported allegations of fraud in the mail-in warning.

To understand the order itself and see comments from the companies concerned and from Senator Ron Wyden (D-OR), who co-authored the law in the first place, read our story from the day Trump signed the order . (Wyden called it “clearly illegal”

A bipartisan legislative approach that actually addresses the shortcomings in section 230 can be found in the PACT Act announced in June. (Senator Brian Schatz (D-HI) says they approach the law “with a scalpel rather than a jackhammer.”

More relevant to the FCC’s process, however, are comments by incumbent Commissioner Brendan Starks, who questioned the legality and ethics of the order and compared it to personal vengeance that should intimidate certain companies. As he explained:

The wider debate on Section 230 goes back long before President Trump’s conflict with Twitter, and there are so many smart people who believe that the law should be updated here. But ultimately this debate belongs to Congress. The fact that it is more appropriate for the President to influence a five-member commission than a 538-member congress is not sufficient, let alone a good reason to circumvent the constitutional function of our democratically elected representatives.

By the way, Starks could be the one Pai refers to in a memo announcing the comment period. “I totally disagree with those who demand that we ignore the law and deny the public and everyone involved the opportunity to weigh up this important issue. We should welcome a fierce debate – not rule it out, ”wrote Pai.

This could be an indication of Commissioner Starks’ suggestion that the FCC process the order quickly and legally: “If the petition fails, as I ultimately suspect, on a legal issue of authority, we should speak it out loud and clear Book about this unfortunate detour, ”he said. After all, public opinion doesn’t matter much if the order initially has no legal effect and the FCC doesn’t even have to consider how to re-examine section 230.

In any case, you can comment on the proposal. To do this, visit this page and click on “+ New Submission” or “+ Express” in the field on the left. The first is when you want to submit a document or evidence to support your opinion, and the second is when you just want to explain your position in plain text. Remember that this information is kept public, so everything you type in these fields – name, address, and everything – is visible online.

As with the net neutrality debacle, the FCC does not have to consider your opinion or reality. The comment period is 45 days. After that the point is expected to undergo internal consultations with the Commission.