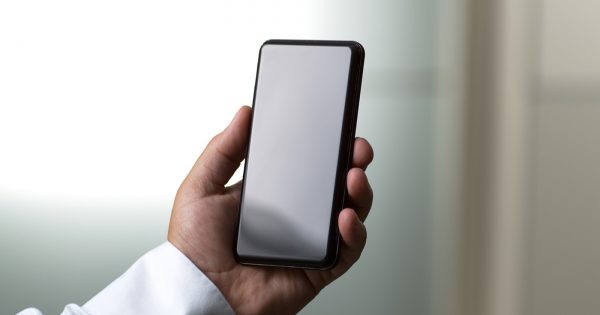 Corning, similar to the Qualcomm of smartphone glass, today announced its new Gorilla Glass product, which will help protect the next generation of smartphones and other devices. Called Gorilla Glass VictusThis sounds like a dramatic improvement over other glass covers and also after Cornings own Gorilla Glass 6.

Victus has a drop resistance of up to 2 meters on hard, rough surfaces and an up to 2-fold improvement in scratch resistance compared to Gorilla Glass 6. In comparison to competitor̵

I wish there was more to share here because this stuff is probably interesting from a scientific point of view, but these are really the two things to take away. Gorilla Glass Victus may survive a large drop in your pocket and should scratch even less than your current phone. That’s cool!

Corning announced today that Samsung will launch Victus “in the near future”. I suspect the Galaxy Note 20 series has it.