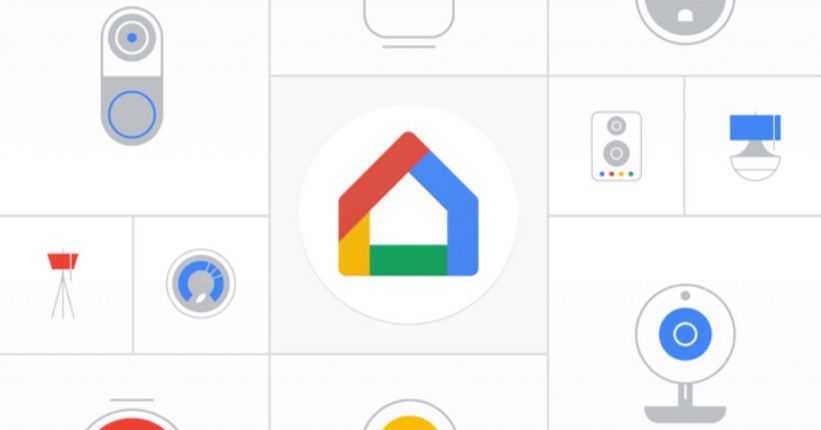 Google completely redesigned its home app this fall, turning it into a kind of command center for all smart home gadgets compatible with Google Assistant. Rather than opening separate apps to use these devices (or relying on voice commands), Google has moved many useful switches and controls directly into the Home app, with a central hub in their hands. But it was not everything. For example, the home app might adjust the brightness of smart lights in your home or turn it on and off, but not change its color – until now.

The latest update to the Google Home app adds a new color palette that you can select for each smart light to quickly change the color. As determined by Android Police the options are more limited than the large color palette that you would get with a special app from companies like Philips or LIFX: With the Home app, you can choose between 42 different colors. That's still plenty if you want to change the mood or at least switch to something else without getting angry with multiple apps or saying something to a Google Home speaker or Google Assistant on your phone.

Another small annoyance is that the home app does not show in which color each bulb is currently set. it only indicates if they are on / off and the brightness. Hopefully, you've named your lights so sensibly that it's obvious which ones you're driving at a particular time.

The latest version of Google Home with the new smart color picker for light colors is now available for both Android and iOS.