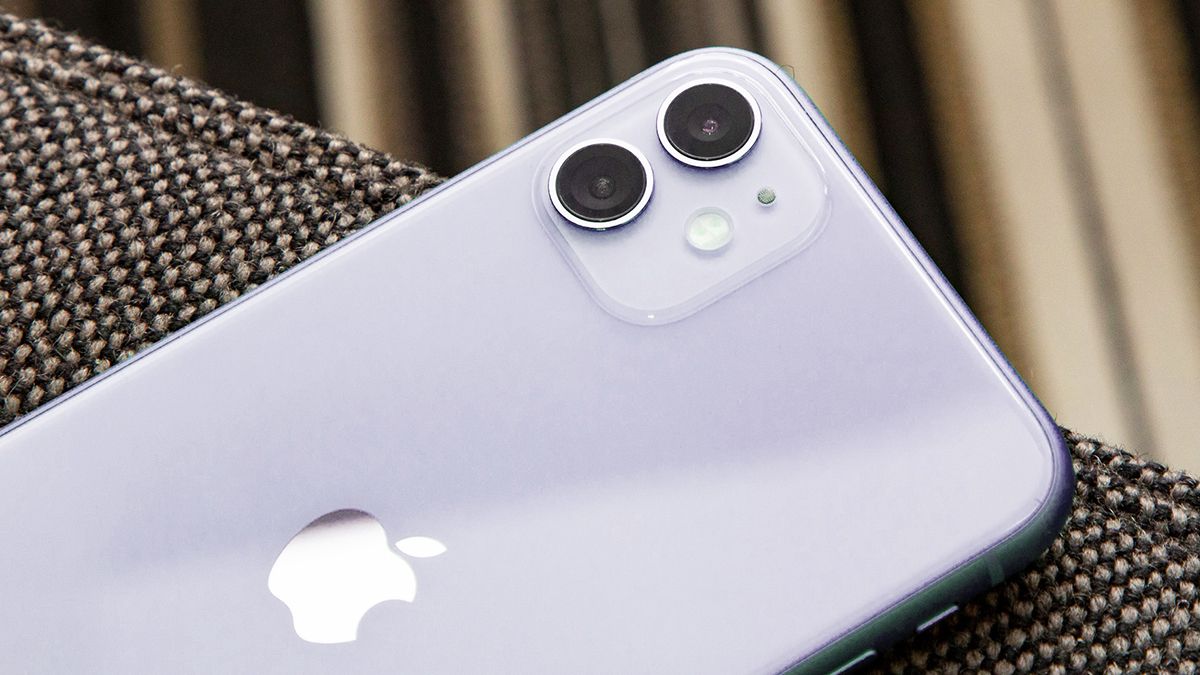 Apple’s usual September event came and went showing off some improved iPads and Apple Watches. But what’s an annual get-together without the usual flagship? Now, just as the company is preparing iPhone 12 series For a start in October, we hear rumors about a fourth variant.

2 Mini would expand the lineup and potentially include a 5.4-inch display that is larger than the iPhone SE 2020 and is still a compact form factor in 2020.

Apart from that, there is not much information about the iPhone 12 yet. The iPhone 12 series is said to have a refresh rate of 60 Hz. The new iPhone 12 series are also said to come with Apple’s new A14 Bionic chipset. It is a six-core CPU that, according to Apple, could result in a performance increase of up to 40% compared to the A12. The quad-core GPU could increase graphics performance by up to 30%. We also know that the iPhone 12 series, along with the cameras, offers a new LiDAR sensor for sophisticated 3D depth mapping.

NRL Grand Final 2020 Live Stream: How to Watch Panthers vs Storm From Anywhere