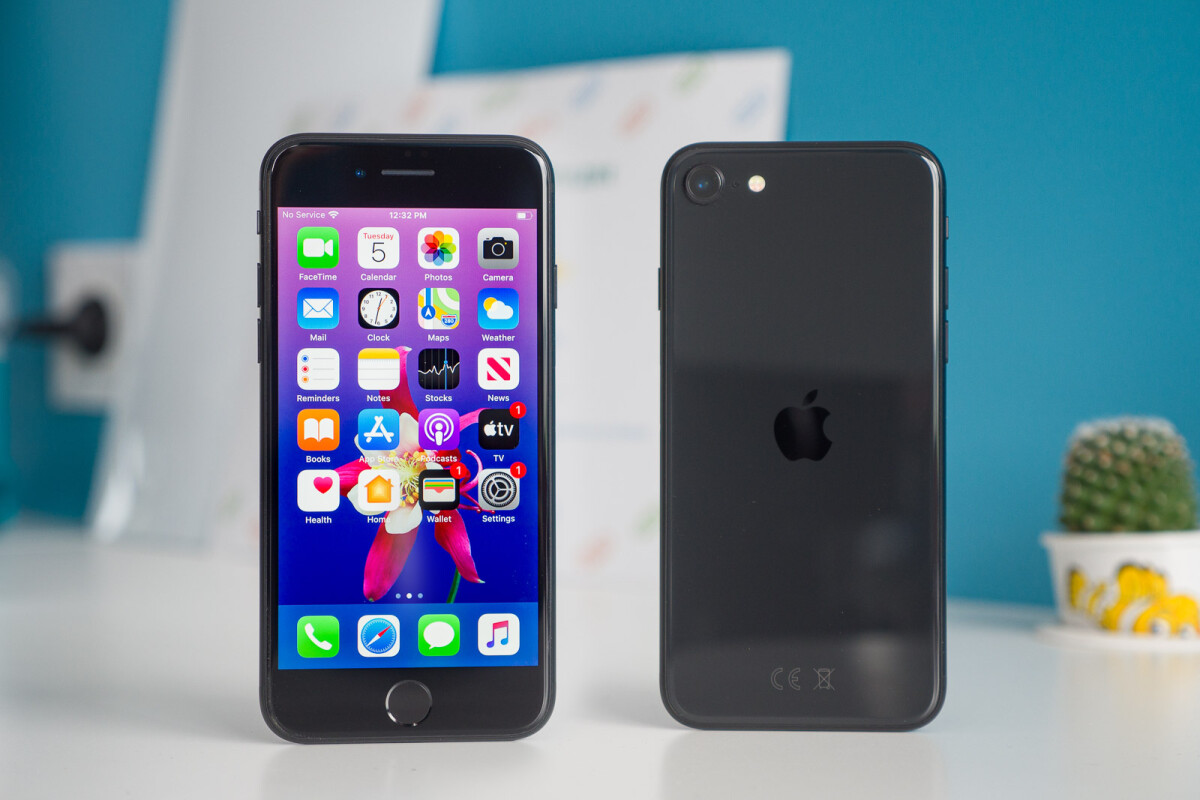 The The iPhone SE was the most popular smartphone in Samsung’s home country, South Korea, reported in the second quarter of the year Apparently Apple quotes the analysis company Counterpoint Research.
All in all, Apple was able to increase its market share compared to the previous quarter by 1 percent to 19 percent.
Samsung continued to dominate the market with a 67 percent share, up 3 percent over the first quarter. The performance could be attributed in part to the Galaxy S20 series, which implies that the flagship line outperforms that in the home of the chaebol Rest of the world.

Five of the top ten best-selling smartphones in the country were Galaxy A models, indicating that the demand for affordable smartphones has increased due to the pandemic.

This is also supported by estimates that phones priced below $ 400 account for 45 percent of total shipments, up from 33 percent in the year-ago quarter.

With a share of 13 percent, LG kept the third sport, but lost 3 percent of the pie compared to the first quarter of the year.

The iPhone SE was launched in late April and Apple hopes to use it to attract budget-conscious buyers. In fact, CEO Tim Cook believes it will Attracting a Whole Line of Android Users The phone appears to be doing well in most markets. For example, Apple was able to increase its sales volume in the US in Q2 2020, which is noteworthy given that overall sales were down 25 percent year over year.
The iPhone SE starts at $ 399 and is powered by the same chip that powers the iPhone 11. It has a 4.7-inch screen, 12-megapixel rear camera, and wireless charging.