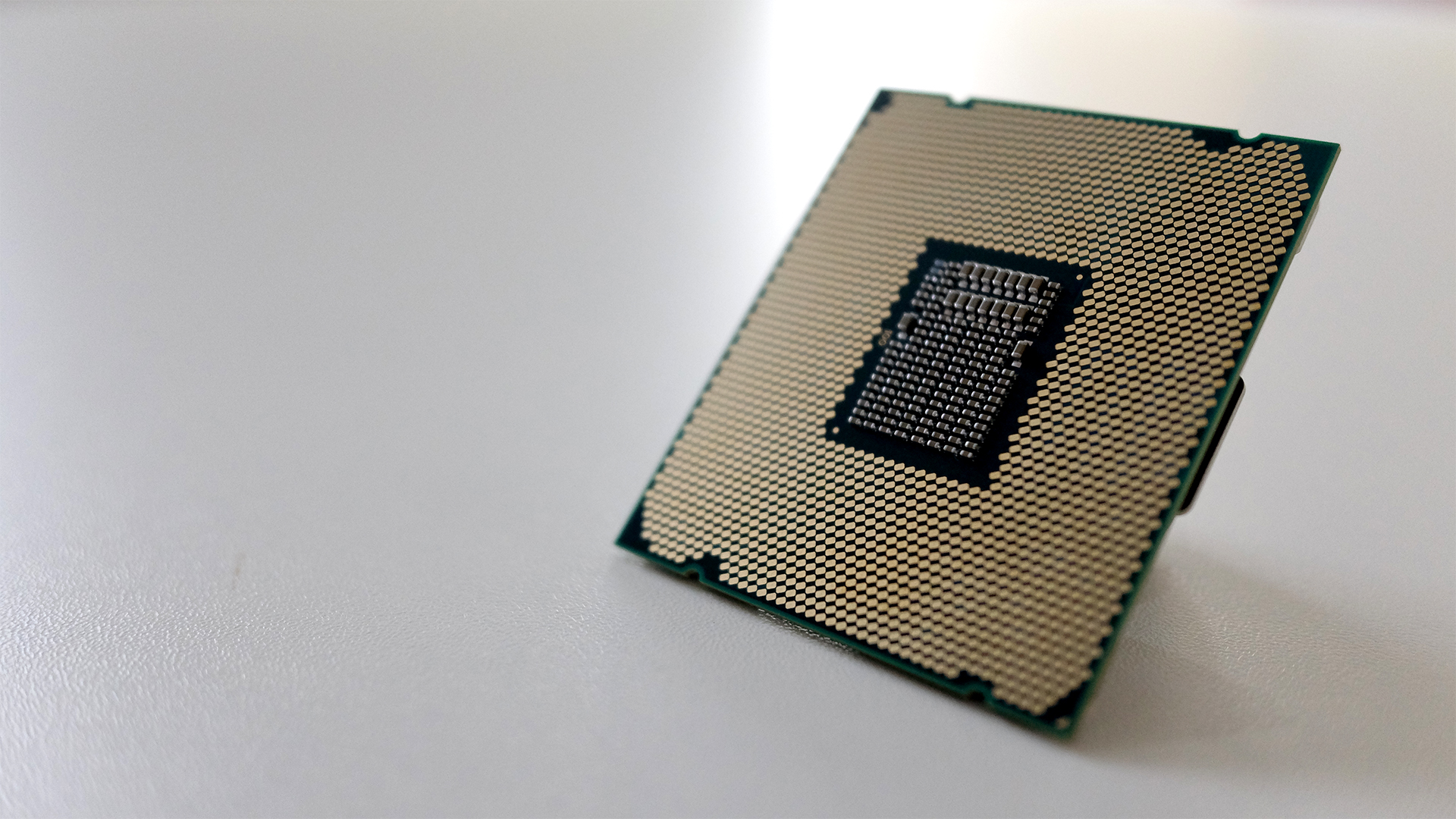 This is an advance compared to Intel̵

7;s current Gen11 Iris graphics with 64 EUs and 512 GPU cores, which are clocked at up to 1.1 GHz. It is also suggested that the Intel Iris Xe graphics contain as many cores as the Intel Xe DG1 GPU, which is not available to consumers.

Not surprisingly, the SiSoftware list also indicates that these Intel Xe graphics will be available as part of the 11th generation Tiger Lake platform from Intel, the successor to Ice Lake.

These CPUs, which power Intel’s entry-level mobile, ultra-mobile and gaming laptops, will also use Intel’s new Willow Core architecture, which is based on a refined 10nm process. According to previously leaked benchmarks, this will bring a decent performance boost, showing that a four-core Tiger Lake chip outperforms a six-core Comet Lake chip

With the integrated GPU, Xe managed to overthrow AMD’s Vega iGPU in recent benchmark tests. A leaked Intel Core i7-1165G7 processor scored 6,217 points in the 3D Mark 11 graphics test, according to Wccftech, while the AMD Ryzen 7 4800U achieved a slightly lower value of 6,104 in the graphics tests.

Intel’s Tiger Lake mobile CPUs with Iris Xe graphics are expected to be officially available in the next few weeks. Laptops with these 11th generation chips are not expected to be released until the end of the year.