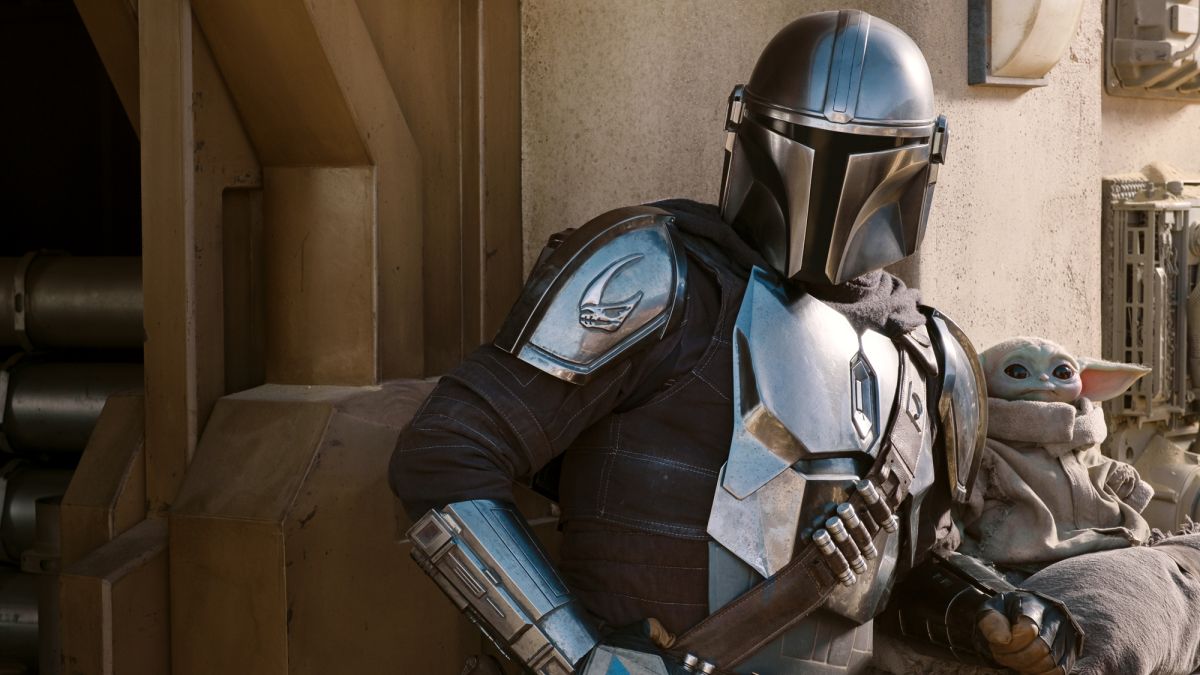 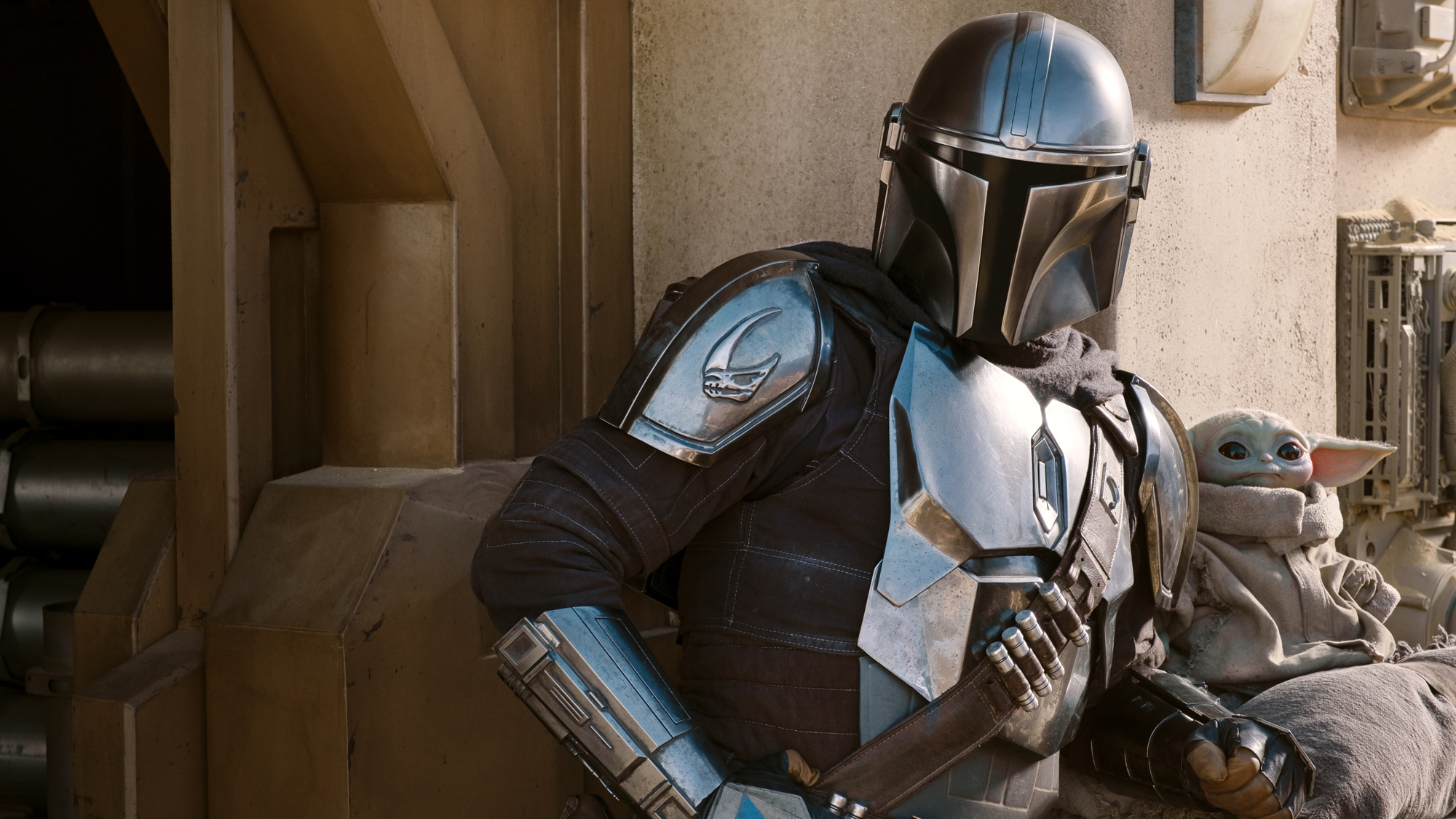 The Mandalorian season two trailer is finally here. Disney Plus has released a first look at the second season of the Star Wars live-action TV show, which will be streamed exclusively on-service starting October 30th. As with the first season, the second season will be eight episodes, and numerous reports have indicated that major Star Wars cameos are making an appearance on the series.

Pedro Pascal returns in the new season as Din Djarin – the title Mandalorian – together with the actors Gina Carano, Carl Weathers and Giancarlo Esposito. Expect season two to give people more of what they want: The kid, also known as Baby Yoda, who starred in the first pictures of the show released last week.

The trailer explains how The Mandalorian searches for the child̵

7;s home and tracks down the Jedi in the process. We see appearances by X-Wings and TIE spacecraft in the trailer, which still don’t reveal much more about the plot of the second season.

Here’s the first trailer for season two of The Mandalorian on Disney Plus:

“Wherever I go, he goes.” Check out the brand new trailer for #TheMandalorian and only stream the new season on October 30th on #DisneyPlus. pic.twitter.com/0E3mtUcZO9September 15, 2020