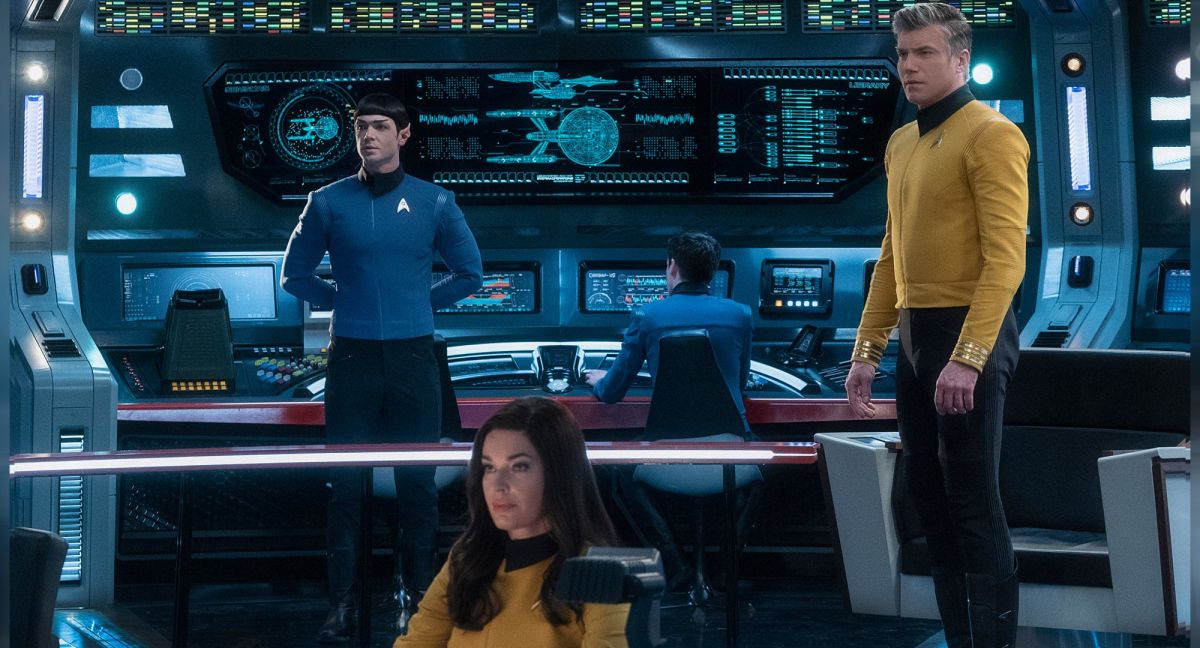 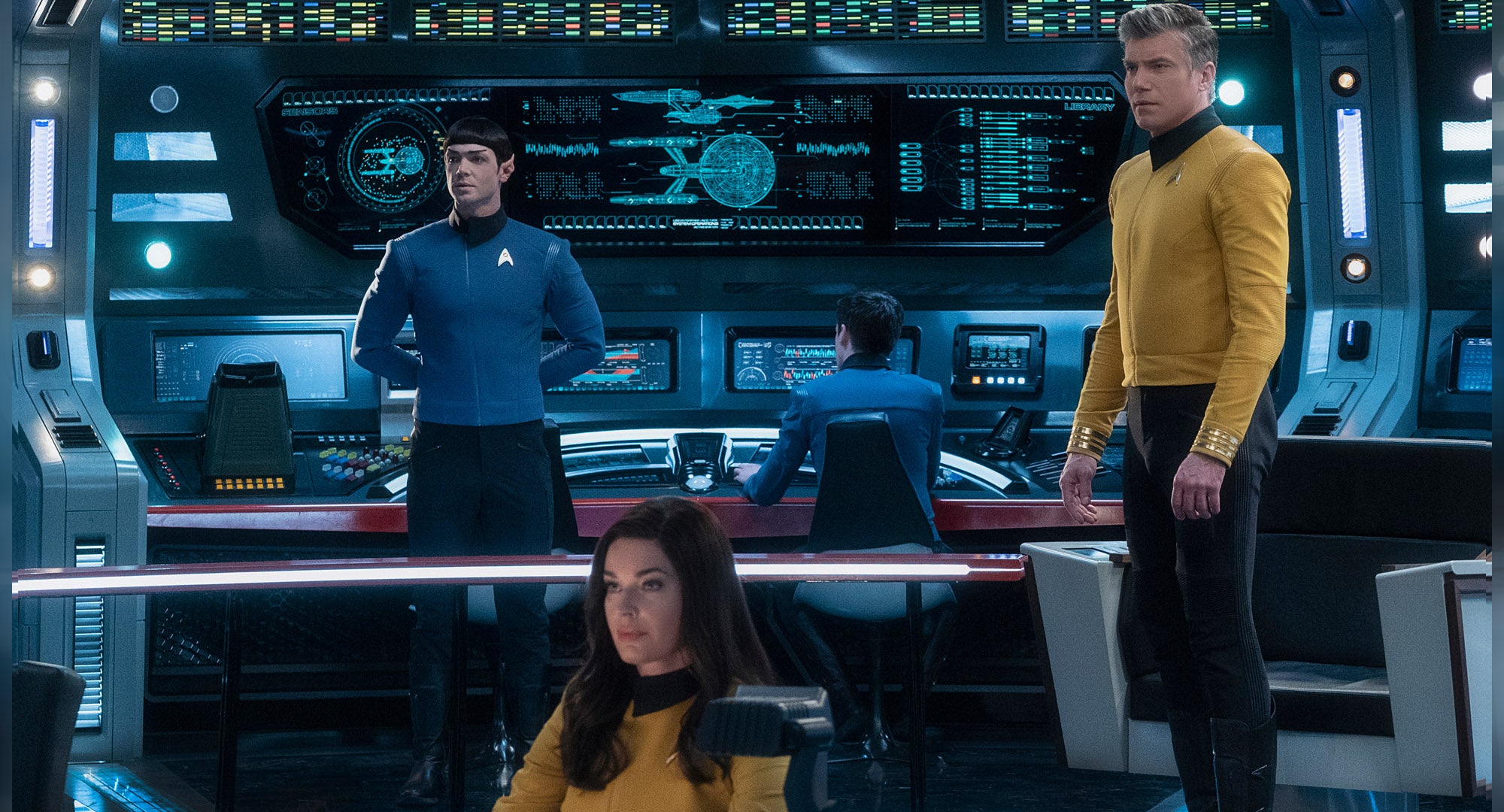 A new Star Trek TV show called Strange New Worlds has been announced for CBS All Access. Technically, it’s a spin-off from Star Trek: Discovery, as it features versions of classic characters from season two of this show, including Spock (Ethan Peck), Captain Christopher Pike (Anson Mount), and Number One (Rebecca Romijn). It takes place 10 years before the adventures of Kirk and Spock and will show the characters exploring new worlds on the Enterprise.

The news was unveiled with a video message of the cast that Strange New Worlds describes as a show dealing with “Optimism and the Future”. See how exceptionally handsome Anson Mount looks with a gray beard below:

Star Trek: Strange New Worlds is largely produced by the same team that made previous Trek series for CBS All Access, including executive producer Alex Kurtzman. The series pilot was written by Akiva Goldsman, who also worked on the latest Star Trek: Picard series StarTrek.com.

No release date has yet been set for the show.

CBS All Access has a lot of new Star Trek ahead of it. In addition to the third season of Discovery and a subsequent year with Picard episodes, the animation Lower Decks is in the works, as well as a series with the working title Section 31 with Michelle Yeoh.

Finally, a CG series for children is created for Nickelodeon. Despite all of this, the release dates for each show have been fairly dispersed so far. Around a year between Star Trek: Discovery Season 2 and Star Trek: Picard.