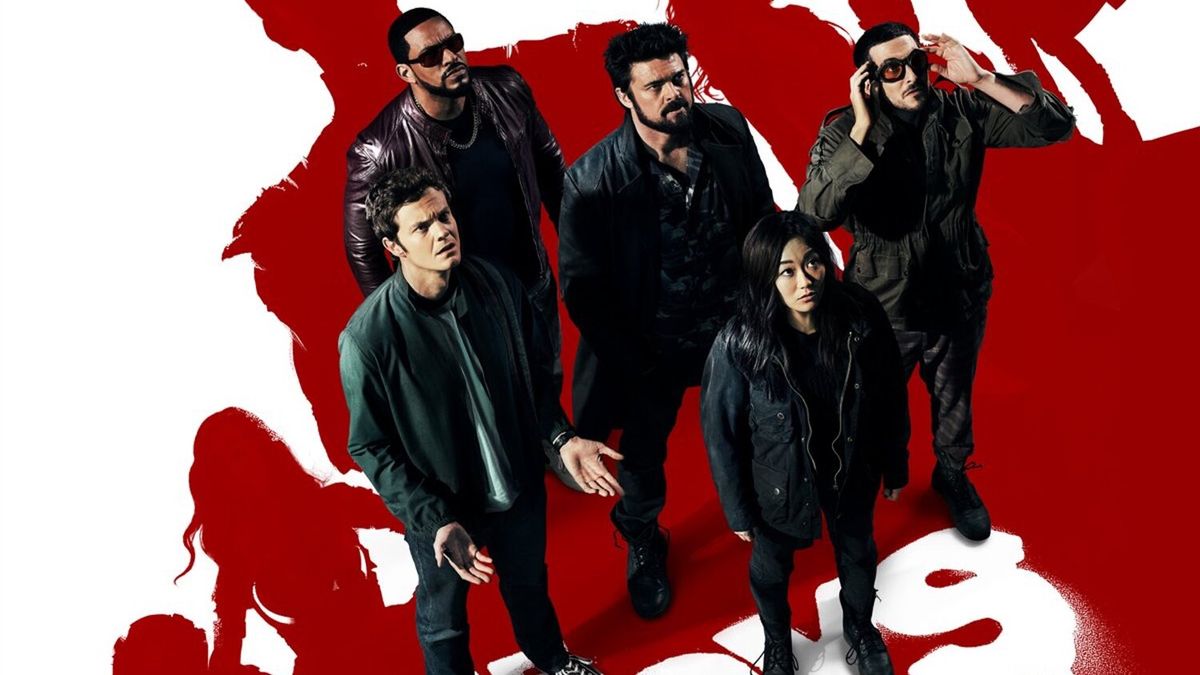 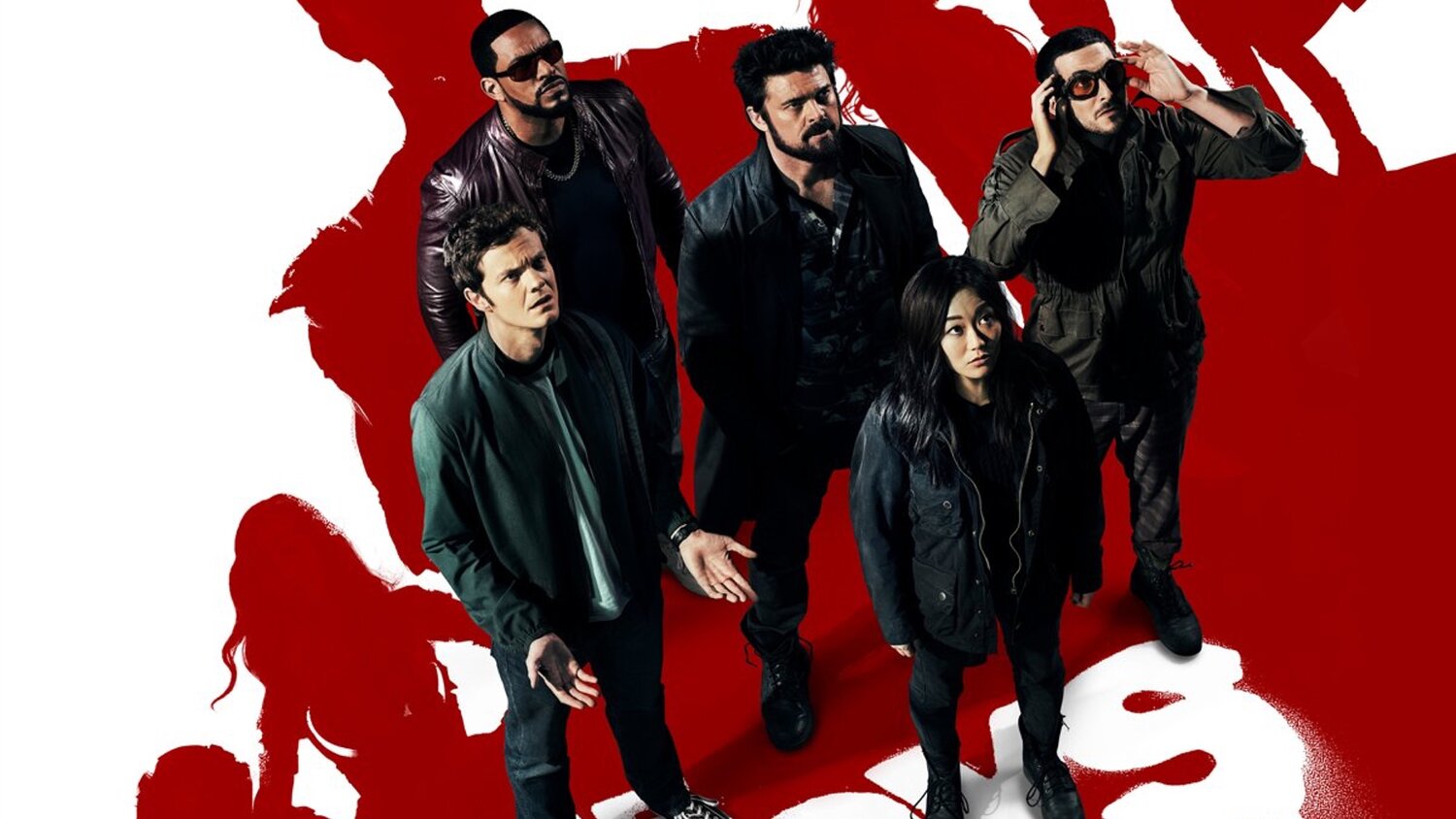 The boys’ second season comes on September 4th and now Amazon Prime Video has released a new full trailer for the upcoming series.

For those who haven’t seen the show, it’s a world where there are actually superheroes, only that they’re controlled by a sneaky company called Vought. The heroes themselves are also morally bankrupt and have no effect on their hideous actions – this is where the boys come in. This anti-superhero group tries to overthrow the world’s leading super team, known as The Seven, by any means necessary.

7; first season ended with the title characters on the run after their Operation The Seven and its leader, psychopathic Homelander (Antony Starr), were suspended. In season 2, the world chasing The Boys is recruited, and a new member of The Seven named Stormfront is recruiting new “Supes” for their dangerous, corrupt cause. Meanwhile, Billy Butcher (Karl Urban) has to come to terms with Homelander about his wife’s disappearance.

Here is the trailer that is probably not suitable for people under the age of 18:

The boys’ second season will release new episodes on Amazon Prime Video on September 4, with five more to follow in the following weeks until early October.

An after-show called Prime Rewind: Inside the Boys will also explore the background of the series and hosted by Aisha Tyler.