The New York Times, IFTTT, Medium, and other apps say goodbye to Apple before June 30 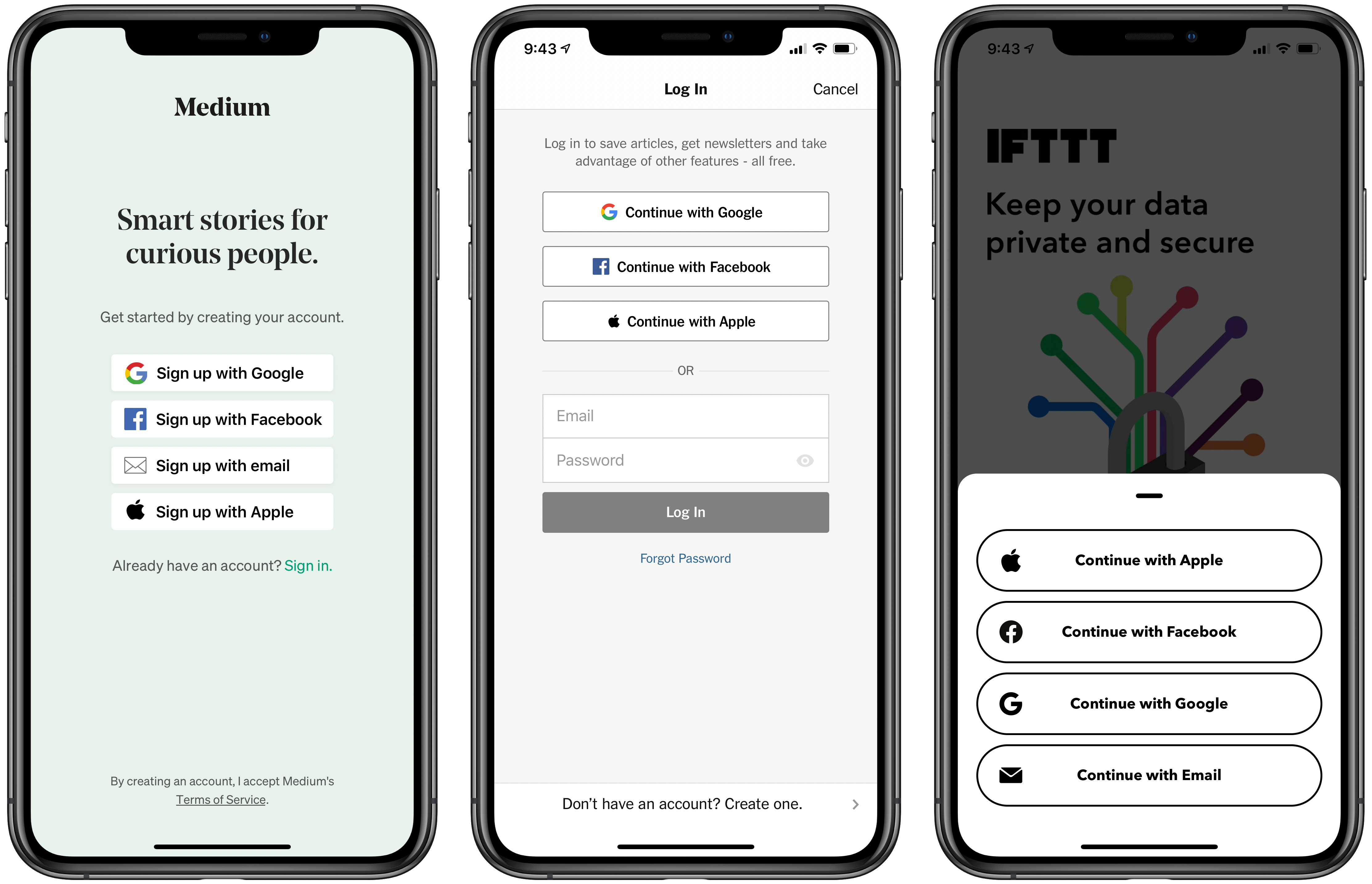 Sign-in apps, including The New York Times IFTTT, Medium, and more, continued to use Apple’s secure “Sign In with Apple” feature before the June 30 deadline. To help these apps support this feature, it was expanded from April 30th. 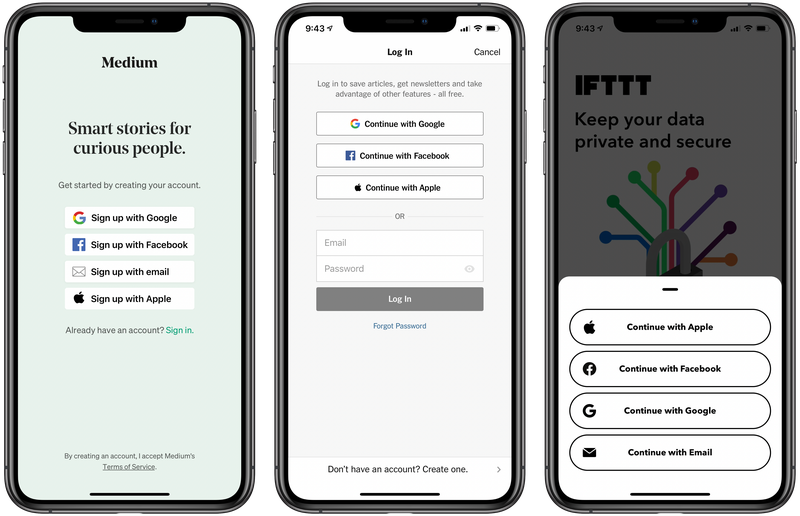 Sign in to Apple, first introduced in iOS 13, allows users to create accounts for apps and websites using an Apple ID. In addition, users can select specific dates they want to share with an app, and users can even mask their email addresses.

The feature has since been largely welcomed as a more secure alternative to similar login services, authenticates the user with Face ID or Touch ID and does not send personal information to app and website developers.

MacRumors Forum member Pedro Marques has compiled a list of other apps that currently support "Sign in to Apple". Be sure to read our "Sign in with Apple" guide to learn more about how it works and how it works.

Apple users, it's been a big week signing in to Apple. Apps such as Medium, IFTTT, NYTimes, Strava, Ritual, Freshii, Fiverr and dozens more now offer the privacy of Apple's anonymous login method. I was able to completely delete Facebook logins. No more chasing me Zuckerberg!