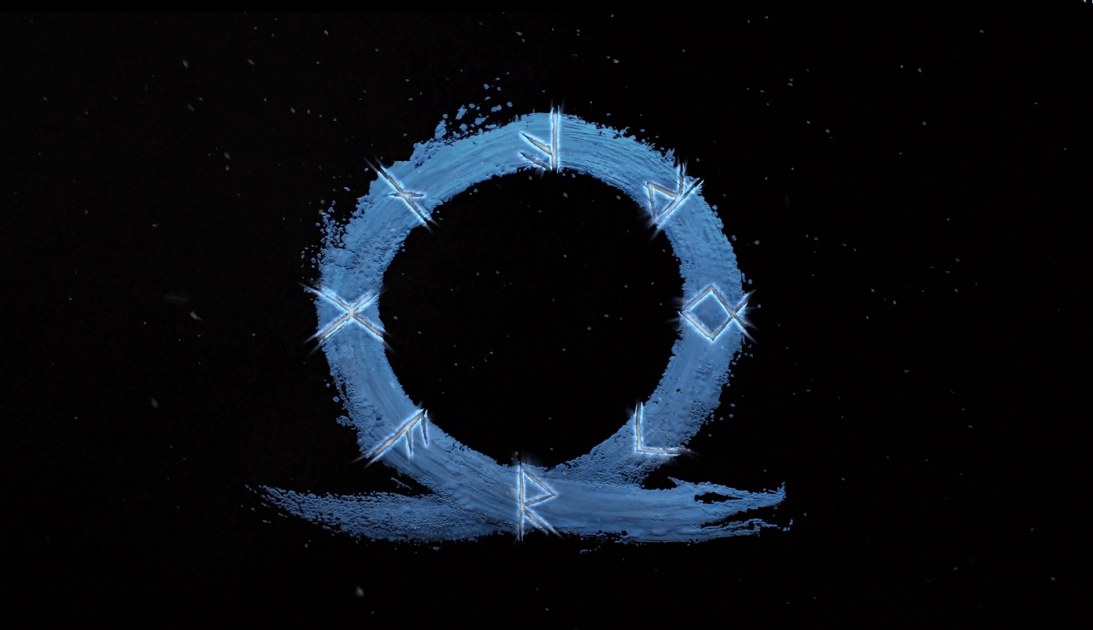 At the end of today’s PlayStation 5 event (where Sony finally announced the prices and release date for the next console) there was a big surprise at the end. The next God of War game will be released sometime in 2021. As with previous games, it is being developed by Sony’s Santa Monica Studios. It appears to be a direct continuation of the series’ outstanding 2018 reboot – and while we haven’t seen any game material, it’s clear that we’re dealing with Ragnarok, a global conflict between the gods and their enemies. On a screen in the teaser was only “Ragnarök is coming”

;, a message that came after an icy version of the God of War logo and a few words from the protagonist Kratos.

Such a fate was teased in the original game, and while we know next to nothing about how things will play out, it seems that Kratos and his son Atreus have pushed the Norse mythology world they live in into that conflict. Unfortunately, it will be a while before we figure it out, but a taste of such a big game could help fence sitters invest in a PS5 sooner rather than later.

Windows 10 updates are “as good as useless”.