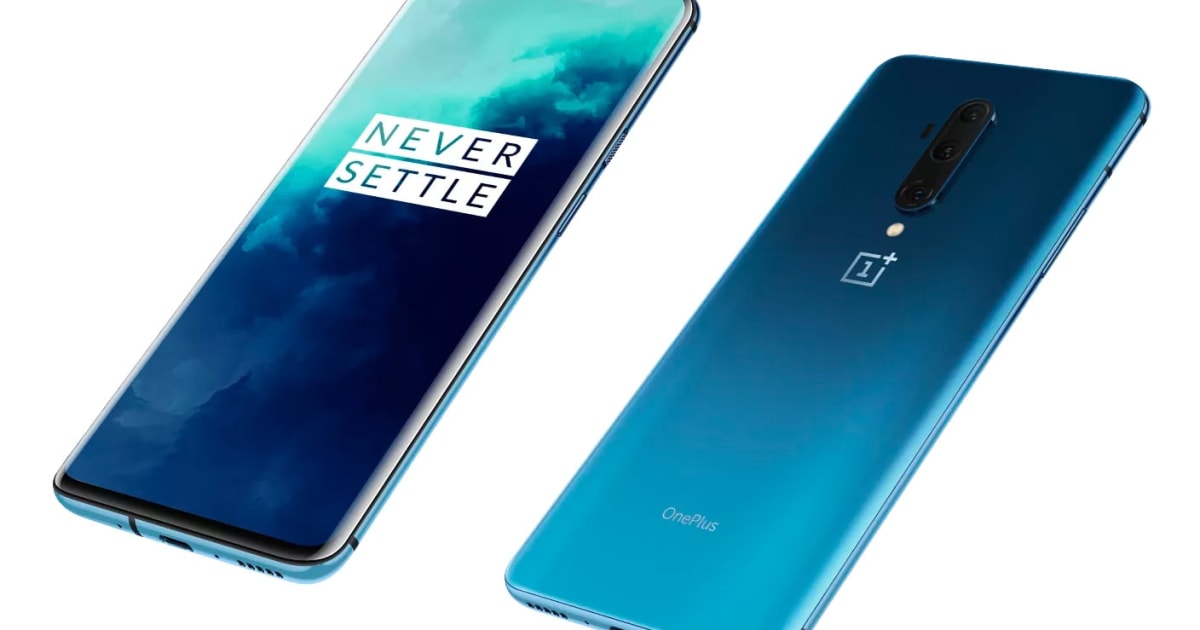 The other major update to the 7T is that it comes with a new "30T" Warp Charge PSU. According to OnePlus, the new charger is 23 percent faster when charging the phone than the Warp Charge 30 power supply shipped with OnePlus 7 Pro. The company claims that the 7T Pro can be recharged at approximately 68 percent in 30 minutes.

Otherwise, most of the 7T Pro is the same device that was equipped with OnePlus earlier this year. It has the same main camera array, the same pop-up selfie camera and the same 6.67-inch display with a resolution of 1

,440 x 3,120 as the OnePlus 7 Pro. The 90 Hz display is also making a comeback. According to OnePlus, the camera performance is improved thanks to a variety of software improvements. The company also introduces a new macro mode that lets you take close-ups of small objects.