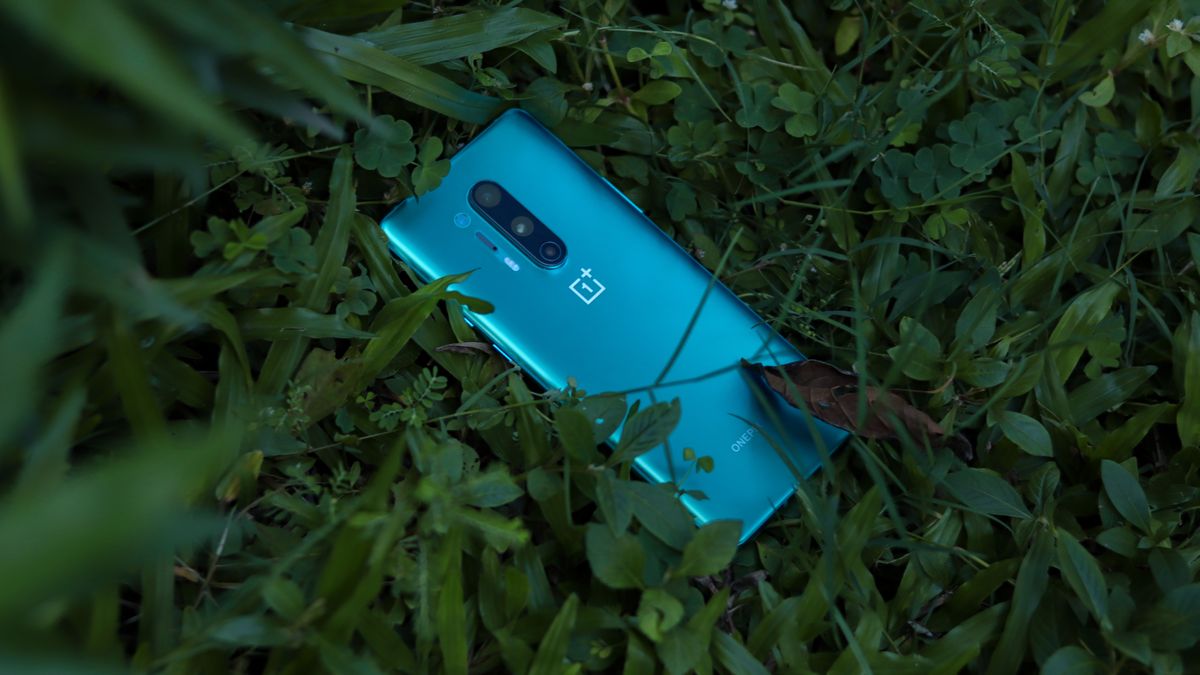 We weren’t entirely sure if a OnePlus 8T was coming, given the relative silence of spills on the subject, but it seems that a key source inadvertently confirmed the phone’s existence – OnePlus itself.

As discovered by well-known leaker Evan Blass, the OnePlus phone tutorials guide website briefly listed some of the company’s unannounced phones. These were the OnePlus 8T, 8T Pro, two new versions of the OnePlus Nord and another device that was only identified by the code name ‘SS9805’. This could be the rumored OnePlus watch, although we don’t know for sure.

OnePlus has created guides for some unannounced devices: ̵

Blass provides links to all instructions, but they can no longer be viewed. OnePlus likely removed them as soon as the guides were noticed, which suggests they shouldn’t go live yet. Take all of this with a pinch of salt.

That means we can’t use the guides to get any more information about the phones. However, given Blass’s track record, we do not believe that the existence of the guides has been falsified as Blass’s reports are typically reliable.

An early leak suggested there wouldn’t be a OnePlus 8T Pro, with the “standard” 8T coming on its own, but this new leak seems to contradict it. Maybe we will see two new smartphones in the series after all.

Blass also offers further information on the two new Nord devices with the code names “N100” and “N105g”. Apparently these phones are cheaper than the first Nord phone, which confirms what we’ve heard from other sources, and supposedly only one will have 5G connectivity.

Some leaks have indicated that new affordable OnePlus Nord models will get a US version, which the original Nord didn’t, and it could very well be these phones.

We expect the OnePlus 8T and 8T Pro to be announced in October as the company typically uses an annual cycle. Then we could also see the new OnePlus Nord models, or they land later. Given this line of products only launched this year, we can’t use an annual schedule to figure out when they’ll be out.

to the USA and over 80 destinations