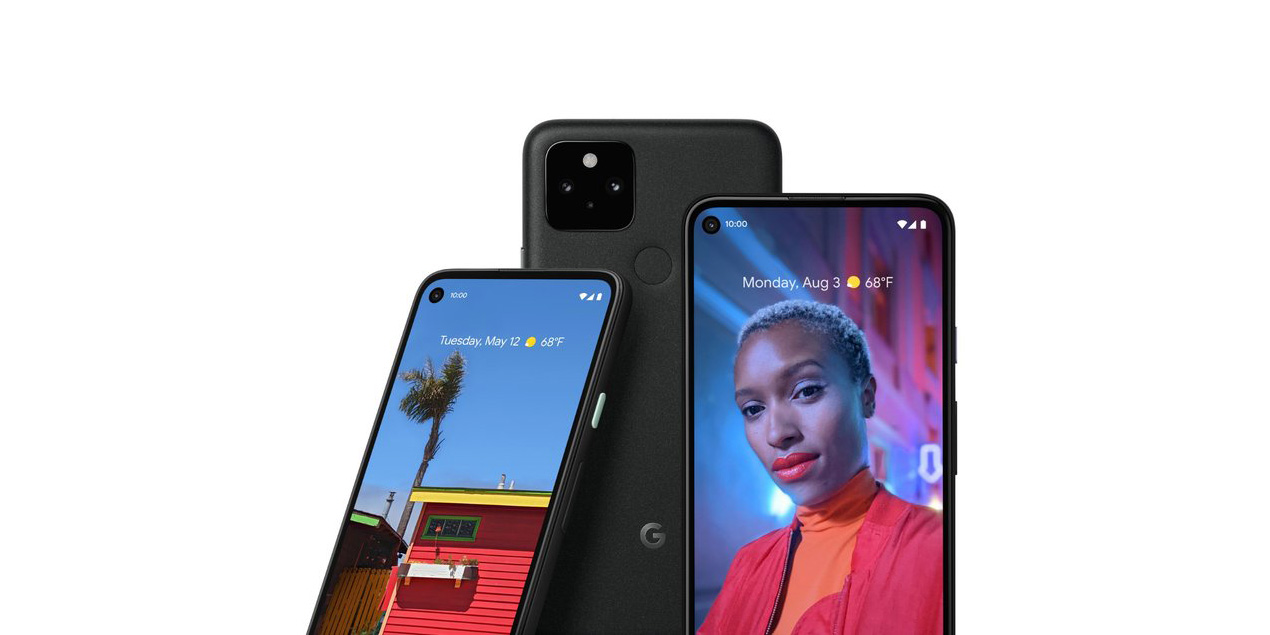 Software is the best part of Google’s Pixel smartphones, and a lot of it comes down to simplicity. The Pixel Launcher, for example, is barebones, but a joy to use. However, with the debut of the Pixel 5, Google is bringing an update to the Pixel Launcher that will allow users to change the grid size.

If you’ve ever used a third-party launcher on Android like Nova, you are probably familiar with grid size. This feature allows users to change the number of icons on the screen. Over the years, some Android OEMs have built this capability into their stock launers – OnePlus, Samsung, and LG all come to mind.

7;s a bit of a shame that no extension is available, but at the same time, Google is nailing the scaling and spacing to its default grid. These smaller sizes could be useful for users with visual impairments.

XDA managed to capture the APK and make it available for sharing, and it should be easy to install on any Pixel smartphone. The option to change the grid size appears alongside the other theme options for the pixel.