The privacy cover for your MacBook camera can damage the display 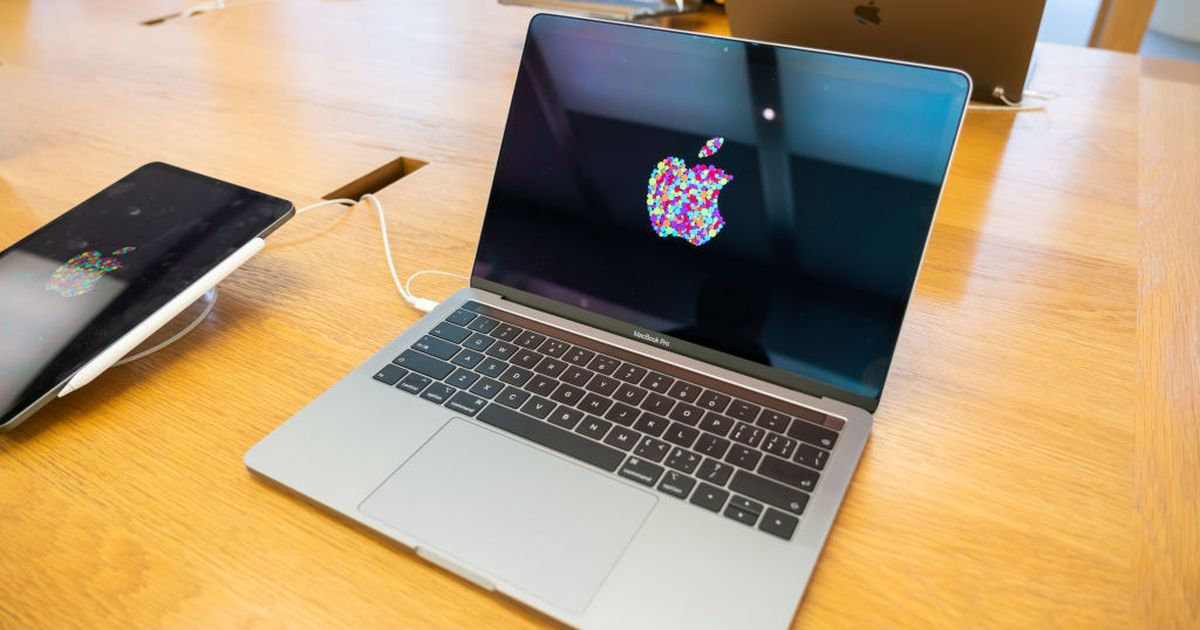 PCMag.com is a leading technology authority and provides lab-based, independent reviews of the latest products and services. Our industry analysis and practical solutions help you make better buying decisions and get more out of the technology.

If you’re worried about possible espionage, you may have covered your laptop’s web camera. It’s a tip that even the FBI recommends.

Just try not to do this on a MacBook, Apple says. The company has created an official support document about the dangers of closing the laptop if the web camera has been covered up. Apparently, this can damage the display.

“If you close your Mac notebook with the camera cover installed, your display can be damaged because the distance between the display and the keyboard is very close,” says the support document, which was first discovered by MacRumors.

“Covering the built-in camera can also interfere with the ambient light sensor and prevent functions such as automatic brightness and True Tone from working,” the website continues.

The guide was published on July 2 and applies to everyone who owns a MacBook, MacBook Air and MacBook Pro.

What is the recommended alternative? Ideally, do not buy a protective cover. According to Apple, customers should instead rely on the green indicator lamp next to the camera to determine whether it is on or not. “The camera is designed in such a way that it cannot be activated without the camera indicator lamp also lighting up. That way you can tell if your camera is turned on, ”the page says.

In other words, Apple wants you to trust that no one can bypass its protection, even though previous security research has uncovered MacOS malware that can take screenshots. For example, the “Fruitfly” malware spread for years with the obvious ability to secretly hijack a Mac’s web camera.

However, if you really need to attach a cover, the company recommends not making it thicker than a piece of 0.1 mm paper. “Avoid using a camera cover that leaves adhesive residue,” Apple adds, which is likely an allusion to tape. The other solution is to place the cover, but only when your laptop is open.

MacRumors points out that some MacBook owners actually damaged their laptops after putting a cover over the web camera. So be careful; It is probably best to avoid a hard plastic cover.

This article was originally published by PCMag here

The Summoner’s Annabelle, like all of us, spends quarantine

Force your kids to code with this Raspberry Pi laptop