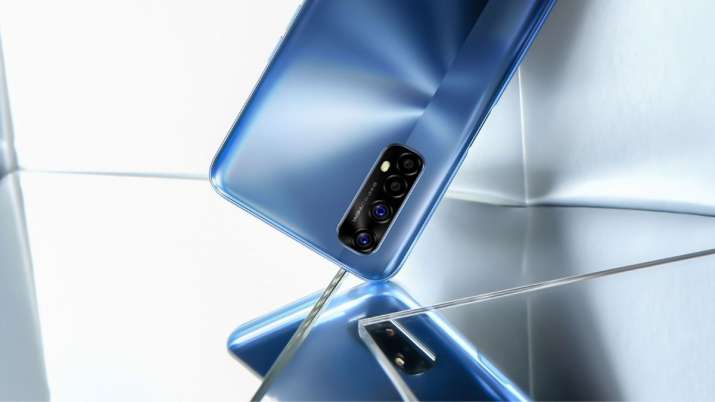 Realme recently launched the Realme 7 series, which consists of Realme 7 and Realme 7 Pro in India. The Realme 7, the younger of the two, has now received its first update for various improvements and changes for users in India. Read on to see what’s new on the Realme smartphone.

The new Realme 7 update has been rolled out to users in India over the air (OTA) with firmware version RMX2151_11_A.43. The update is 306MB in size and users can check the settings to receive the update if they haven’t received a notification.

The update introduces the security patch for August 2020 and several new functions for the smartphone. Firstly, the smartphone receives various camera improvements such as the professional 64MP mode and the optimization of the quality of the rear camera. The quality of the backlight outdoors has been optimized and the noise in night mode has been improved.

The loading speed of the Realme 7 has been improved and a decimal point display has been added for a quick loading animation. In addition, the device offers Amazon Alexa support, improved touch controls, a better gaming experience with Rules of Survival and a faster speed for unlocking fingerprints. 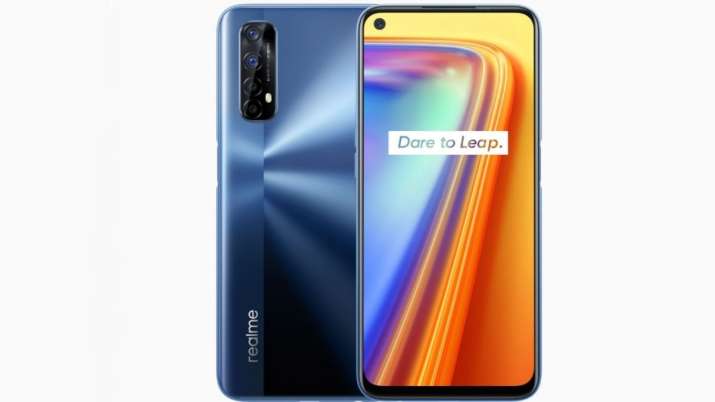 Dell Dell G7 15 7500 Gaming Laptop Introduced In India: Everything You Need To Know

Nest Audio unboxing shows the location of the touch controls