The remake of Zelda: Link Awakening is an important sign for switch games 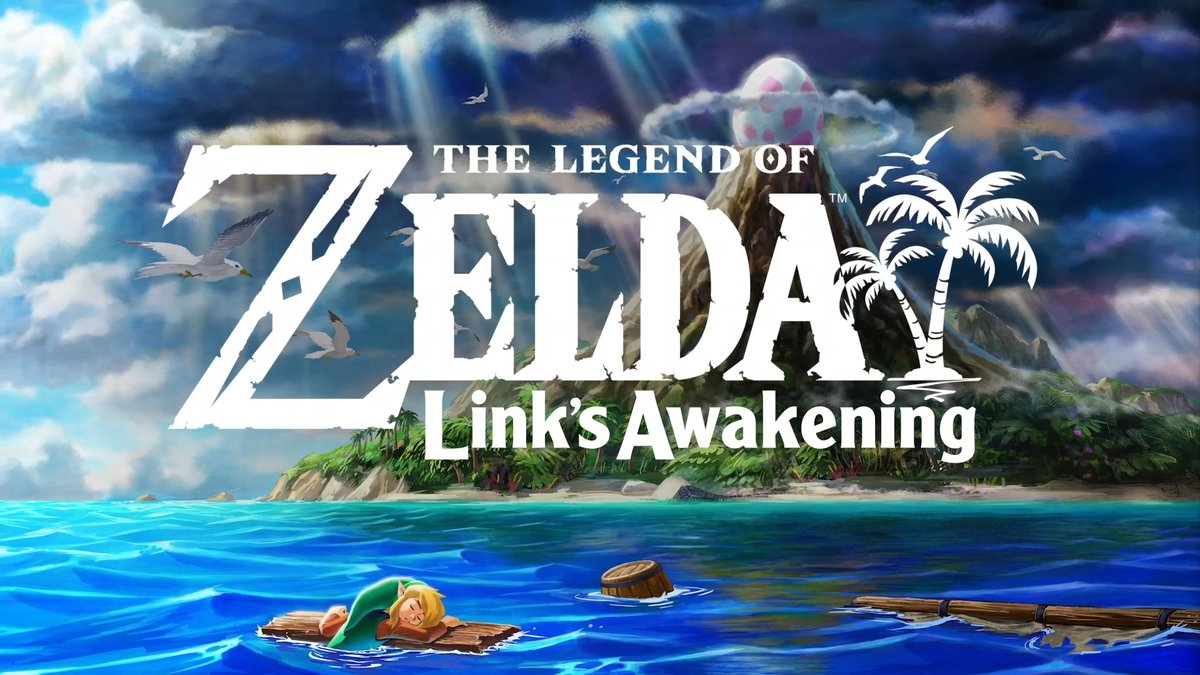 Nintendo today announced an announced direct video event announcing that the switch will receive another Zelda game. The publisher re-edits The Legend of Zelda: Link's Awakening for its hybrid home-handheld console. Link's Awakening debuted in 1993 for the Game Boy, and he has a loyal fan base that believes he is among the top entries in the series.

While the original Game Boy version has a rudimentary four-color grayscale color scheme, Nintendo gives the remake a complete overhaul. Link's Awakening on the Switch is a visual successor to the awesome Nintendo 3DS game Zelda: A Connection Between Worlds. The world and characters are now 3D ̵

1; though the camera retains a top-down view. Link looks chibi and sweeter than ever.

However, this is unmistakably Link's Awakening. As someone who has been playing this game since I was ten years old, I recognize every shot in the trailer. Just cut the grass when loading and claw loading. Fight against moblins in the forest. Meeting with the owl at the entrance to the forest. Nintendo has updated the original game in a way that looks incredibly faithful.

The remake of Link's Awakening, however, is not only a pleasant surprise as it updates a popular classic. This is a sign from Nintendo that it does not think every game on the switch needs to be Breath of the Wild.

For decades, Nintendo has had logical houses of "big" games and "little" games. It could take years to make a Breath of the Wild for Wii U and then switch it while creating a connection between the worlds for the 3DS. But the switch questioned this dichotomy.

Before releasing its latest system, Nintendo combined its home and handheld development teams. And since Nintendo tried to position the switch as a home device, it seemed possible that he did not want to make smaller games anymore.

But the remake of Link Awakening raises this doubt. Zelda's handheld team is still alive and kicking and might be on the verge of releasing its biggest ever hit.