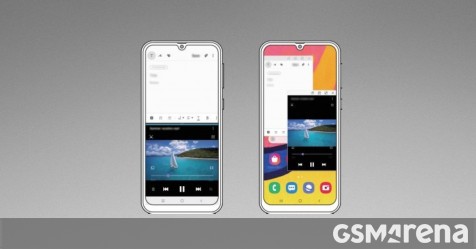 According to a new round of rumors, Samsung plans to launch a new series of smartphones under the name Galaxy F, which will focus on photography in India. These phones are expected to be sold in the INR 15,000-20,000 ($ 200-270) segment and could launch as an online exclusive product as early as next month. 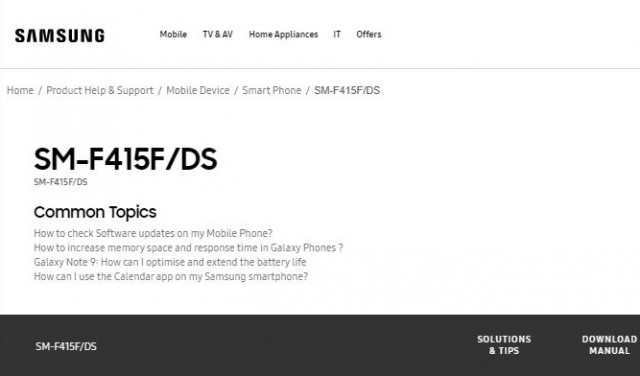 Before the big announcement, a user manual was published on the Samsung India support page that gives us a first look at the first member of the new F series ̵

1; the Galaxy F41. It bears the model number SM-F415F, which was previously believed to be part of Samsung’s foldable Z-line.

We can see that the F41 comes with a water drop screen, triple rear view cameras, a rear-mounted fingerprint scanner, and a headphone jack. The schematics show a two-speaker configuration with the earphone acting as a secondary speaker alongside a floor-firing unit. 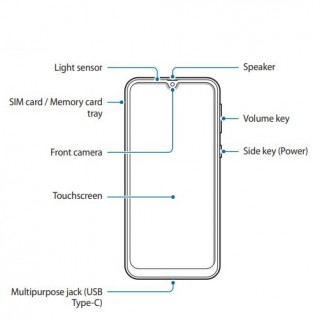 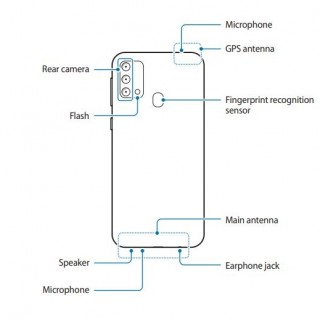 If we look at the manual we can see that the phone has wide and ultra wide cameras, although the exact sensors are not listed. Speculation points to a 64MP main shooter. It also remains to be seen what the third module will look like.

This guide also mentions that the phone supports fast charging, although the speed is not stated. We also get confirmation that the F41 is charging via Type C and has dual SIMs and a microSD card at the same time. 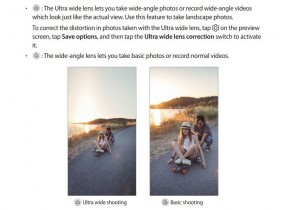 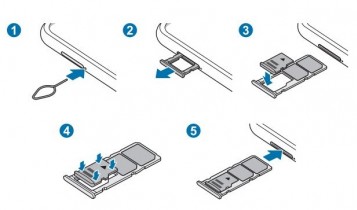 Details about the camera and SIM slot

In addition to the manual, the Galaxy F41 also went through Geekbench and revealed its performance with the Exynos 9611 chipset. It scored 348 and 1,339 points in single and multi-core runs and has 6 GB of RAM. 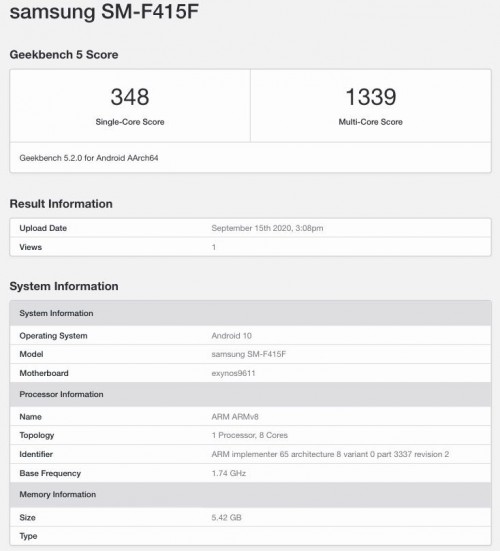 These phones have received so far