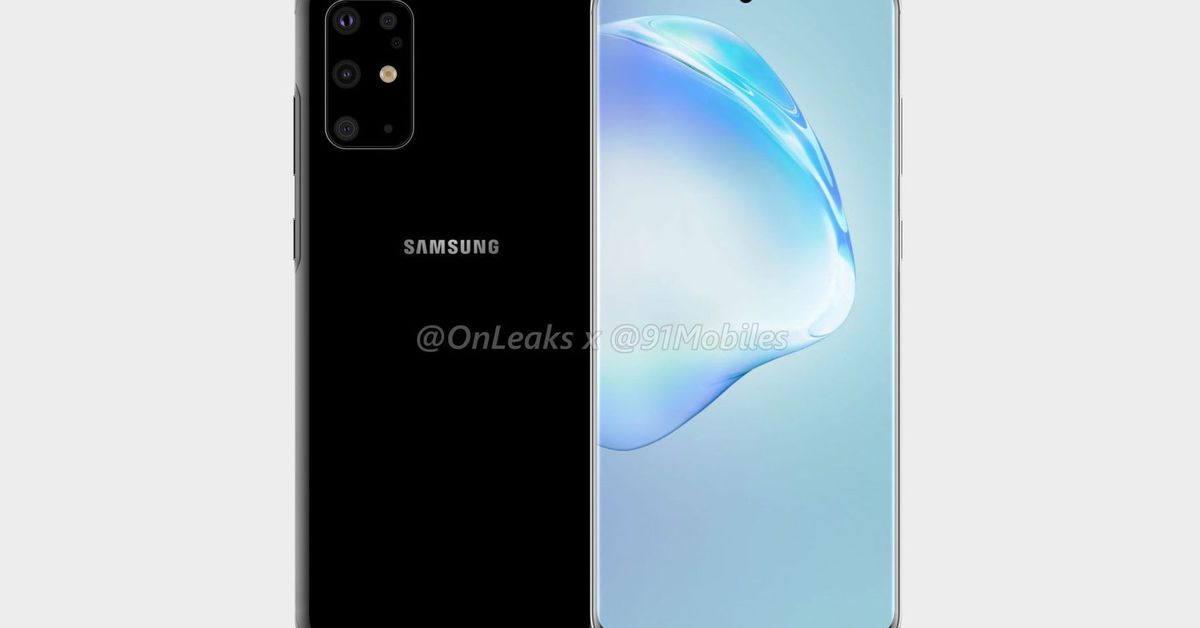 Earlier renderings of the Samsung Galaxy S11 indicated that the phone might have a large camera pen, and now we know better what that bump might contain. According to a new Bloomberg report, the Samsung flagship for 2020 will use a 108 megapixel main camera sensor as well as separate ultrawide and 5x telephoto lenses. The phone will also include a flight time sensor like this year's Galaxy Note 10 Plus.

Samsung is reportedly planning to use its 108-megapixel and 5x optical zoom cameras in its second mobile phone, referred to by Bloomberg as the "Galaxy Fold Clamshell Device", and is expected to be released in February. It is unclear whether this phone uses the flip-phone-like concept that the company introduced at its developer conference for several months.

08 megapixel sensor is a familiar size – Xiaomi's futuristic Mi Mix Alpha will use the same component and it's already available for the Mi Note 10. But Samsung is relying on its technology by putting it in its most popular mobile phone range, which since 2016 uses the same 12 megapixel sensors as the Galaxy S7. Of course, megapixels are not everything, but it sounds like the camera of the Galaxy S11 will differ in the foreseeable future most of its predecessor.