The Surface Pro X is probably the best repairable tablet ever 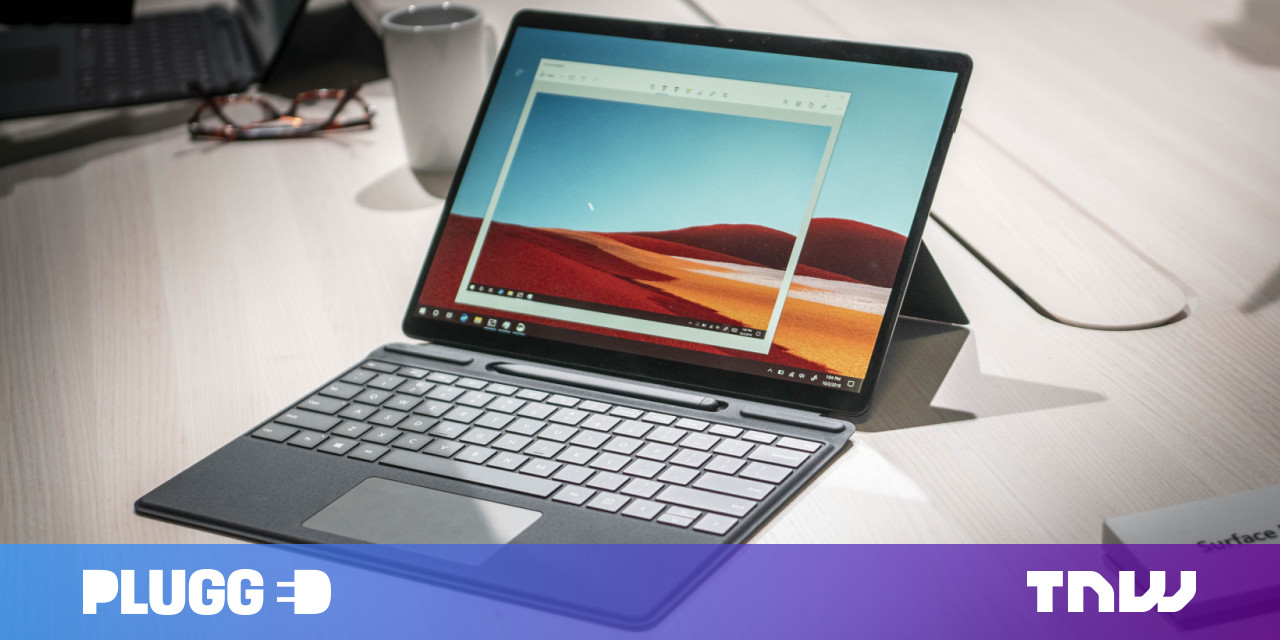 Microsoft has been playing a creative role lately, but I'm not just talking about the influx of new hardware and crazy form factors. Rather, the company has introduced innovations in another important yet highly user-friendly way: it greatly simplifies the repair of its hardware.

It turned out that the company did not stop there. The wonderful people of iFixit have decided to demolish the new Surface Pro X, and found that it is probably the most repairable and popular tablet ever.

There are some notable little things here. On the one hand, the SSD drive – one of the key components for repair – is remarkably easy to access. It is located just under the stand under a magnetic trap that you can access by bumping into a SIM tool or other thin object. Clever Design and Repair Ability? Who would have thought that?!

The display is still secured with an adhesive and uses a simple foam adhesive to easily cut and with a little suction immediately sucked off again , This is a big deal, bearing in mind that our touch screen devices are generally at risk of heat, resulting in a painful repair process and a high probability that the screen will be damaged. According to the description of iFixit, they performed a solemn dance when they saw how easy it was to get into the device.

Most of the rest of the tablet uses standard Torx screws attached to different modules – this means it's easy to replace certain parts for repair. The only acidic point is the battery, which is still attached to the frame with godless high performance glue. Overall, the device receives a rating of 6/10 in the iFixit repairability rating scheme. That does not sound like much until you rate the Surface Pro 6, iPad, and iPad Pro at 1, 2, and 3, respectively. Hell, it's better than an iMac that also scores a 3.

Mind you, the "most reparable tablet" is not exactly the right one. It's a welcome change for an industry in aesthetics and minimalism Take precedence over usability and longevity.

If you do not know what's so exciting about more repairable equipment, it's probably because we started it. It goes without saying that someone else repairs our equipment for us. The fact that equipment must be returned to the manufacturer or brought to a specialist workshop is an unfortunate consequence of our reliance on slender, tiny devices. Let's hope Microsoft and other companies continue this trend and innovate in a way that adds value to the consumer.

For more information on equipment, gadgets, hardware news, and reviews, go to Plugged on
Twitter and
Flipboard.