Breaking News
Home / SmartTech / The US will reallocate the military 3.5 GHz spectrum for 5G consumers in 2021

The US will reallocate the military 3.5 GHz spectrum for 5G consumers in 2021 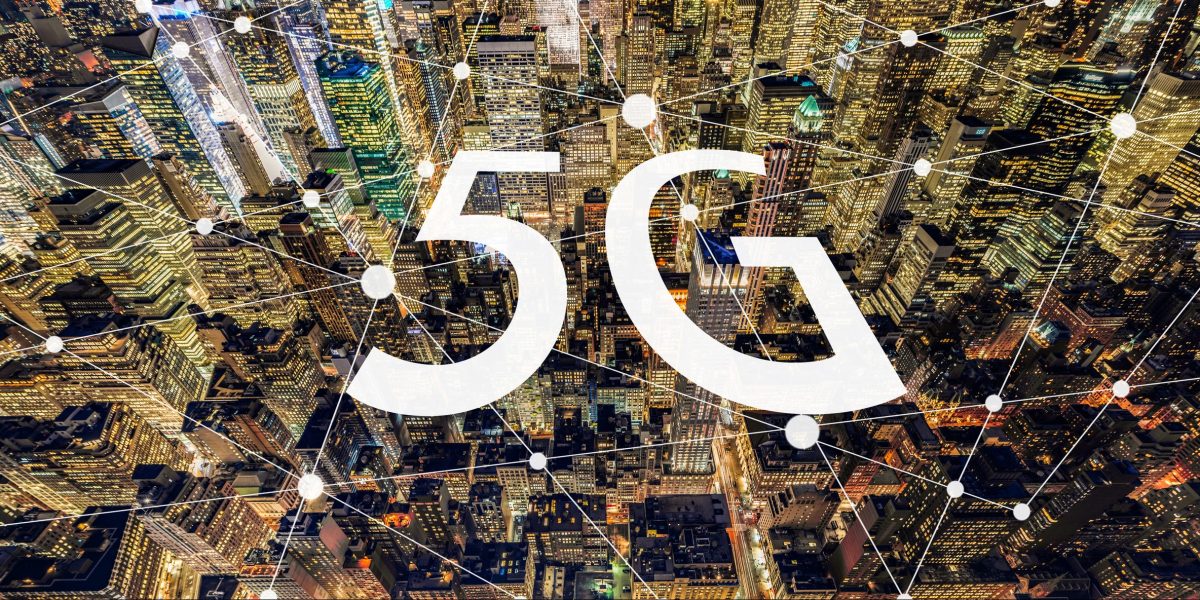 For the past three years, engineers and network operators around the world have largely agreed that the radio spectrum adjacent to 3.5 GHz is ideal for 5G deployments – a compromise between the lower frequencies used by older cellular standards and the higher ones , shorter distances millimeter wave frequencies. In the United States, the Department of Defense (DoD) has controlled much of the mid-band spectrum, creating tension between military and potential consumer applications. Today the White House announced that the Department of Defense has agreed to open 100 MHz 3.5 GHz spectrum for commercial use. This process will expand the 5G networks in the US over the next two years.

The newly available DoD reserved frequencies range from 3.45 GHz to 3.55 GHz, a sizeable block of frequencies that allows 5G users alone to enjoy high speeds without having to connect to small millimeter wave cells. According to US CTO Michael Kratsios, this 1

00 MHz block was chosen because it “can be made available without affecting our country’s great military and national security capabilities” and supports towers and equipment that can be moved from coast to coast with ” full commercial performance “. Some mid-band frequencies are subject to regional power and priority constraints based on existing military applications.

What is important, however, is that the new block is adjacent to 430 MHz mid-band spectrum that was previously released in small packets by different users. This means that US 5G is able to work with mid-band frequencies from 3.45 GHz to 3.98 GHz as well as with a lower and higher band spectrum, whereby 5G devices and users are equated with those abroad.

A senior administrative officer stated that this block was intended to quickly expand the range of existing mid-band frequencies for consumers and turn a potentially six- to eight-year DoD / FCC approval log into an 18-month turnaround. On the positive side, the FCC is apparently ready to adhere to the legally mandated schedule and auction the spectrum as soon as possible. The bad news: this will lead to an auction in December 2021, followed by the consumer making the spectrum available in mid-2022.

While the 3.45 GHz to 3.55 GHz frequencies represent a welcome advance for mid-band 5G consumers, the DOD holds other frequencies as well – including a huge block spanning 3.1 GHz to 3.45 GHz – likely to be less useful for military use than consumer applications. The publication of the 100 MHz block by the DOD does not mean that these other frequencies will at some point no longer be available to the consumer, but that they have not been prioritized for the faster approval process for tracks. Despite the uncertainty about future spectrum expansions, it is comforting to know that the U.S. lack of 5G midband spectrum for consumers is being addressed and that the military won’t hoard the spectrum forever.