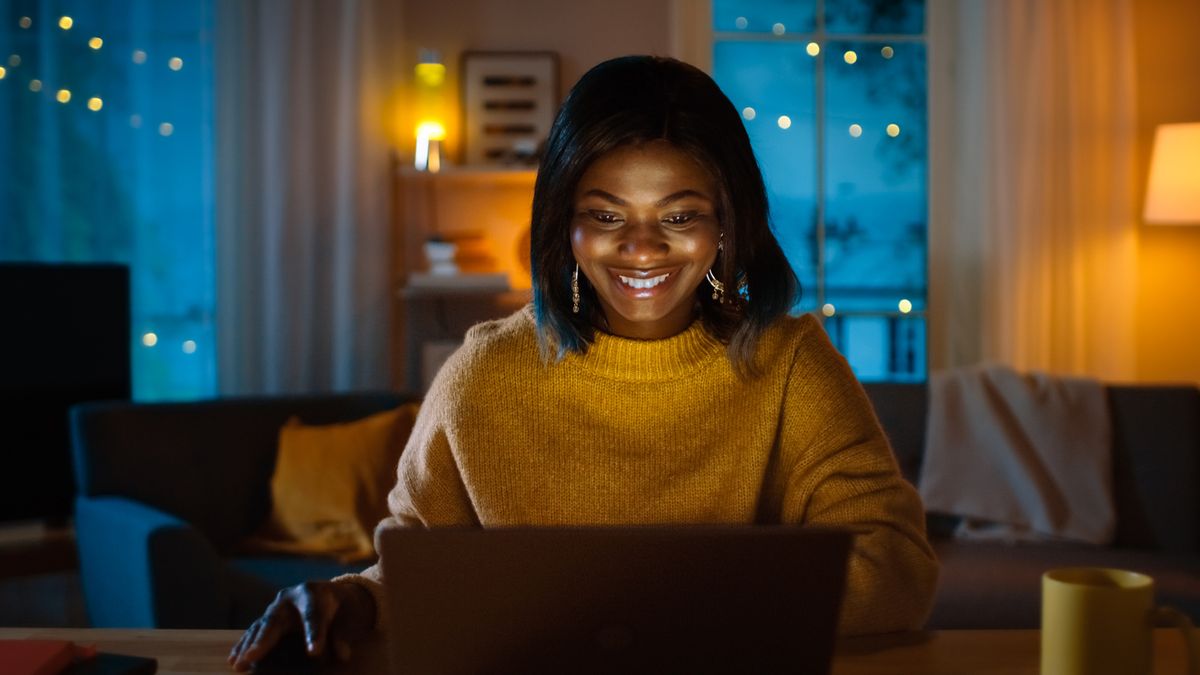 It looks like a new Windows 10 update will finally fix one of the operating system’s most annoying features – the “Select Default Apps” menu.

You probably know that certain types of files need to be opened by certain apps. Windows 10 usually tries to determine which of the apps you have installed is the best candidate.

Usually it’s correct, but if it picks the wrong app – or if you have multiple apps that could open it and it doesn’t use your favorite – you’ll have to pick the default app yourself. Until now it was too confusing and annoying.

7;re looking for. In short, it’s not very useful at all.

However, an upcoming Windows 10 update seems to fix many of these issues with a fairly simple addition – a search box.

That way, you can easily find the file type or apps that you are looking for and this should make the whole process a lot easier.

Microsoft promises that this optimization will be available in the next Windows 10 feature update. So this could be the Windows 10 20H2 update due later this year.

For anyone struggling to find the right apps to open files, this little update could prove to be a huge benefit.

The next DLC fighter for Super Smash Bros. Ultimate will be revealed tomorrow, October 1st