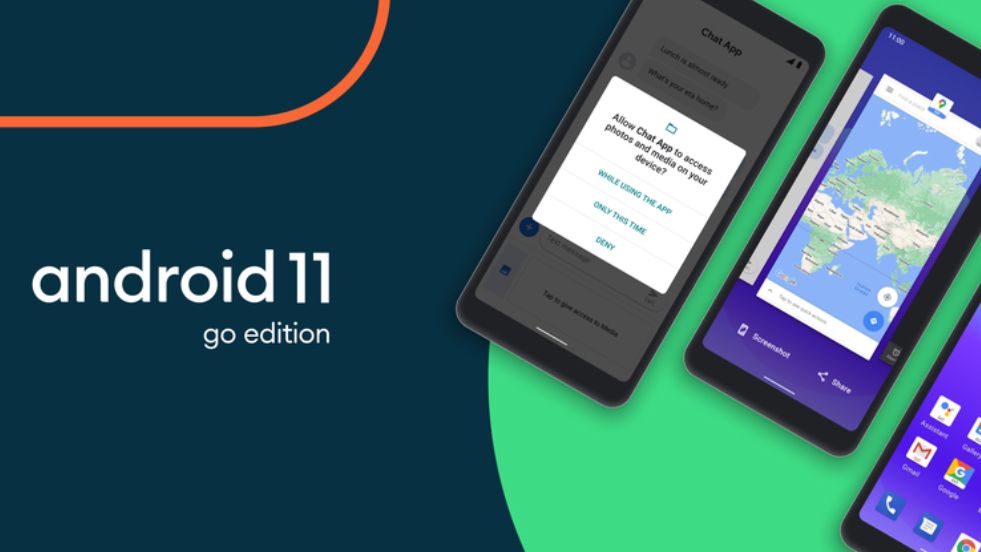 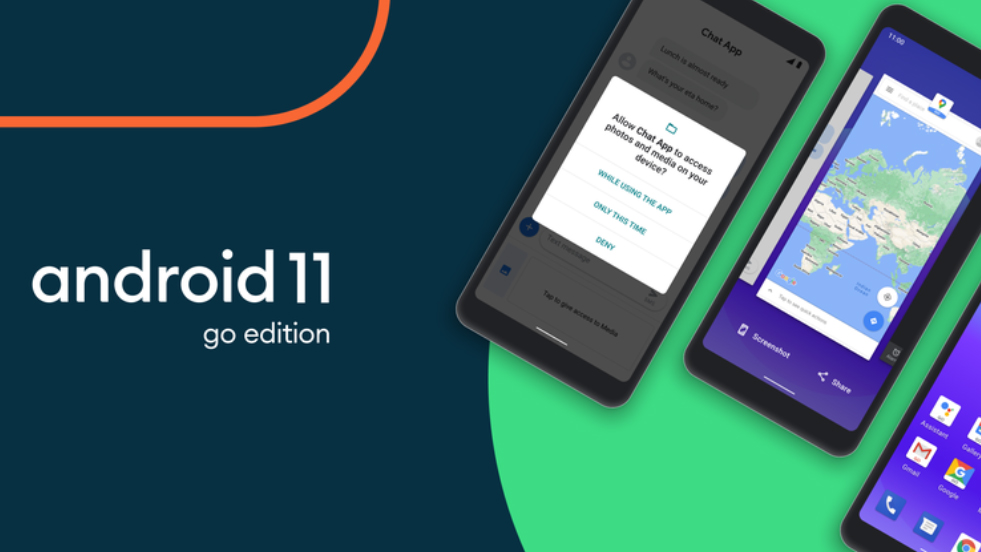 Android 11 has been released. If you have a compatible smartphone, you can download it and try out the new operating system. Over time, more phones will be eligible, but the software is too complex to run on super-cheap or low-power phones – this is where Android 11 (Go Edition) comes in.

Like the Go edition of Android 10, Android 11 software (Go Edition) is a lightweight version of the “Full Fat” operating system designed for low-RAM and low-memory phones that may have difficulty running the full version.

The Go edition of Android 1

1 is designed for phones with 2GB of RAM or less. This essentially includes budget phones as many cheap phones now have 3GB or 4GB of RAM and premium devices have up to 16GB.

There is currently no compatibility list for Android 11 (Go Edition) as manufacturers need to create versions of it for their phones. However, brand new phones with software already running could hit the market in the coming months.

What is Android 11 (Go Edition) doing?

Perhaps the most useful feature of this lightweight version of Android 11 is the speed increase. Apparently, apps launch 20% faster in the software, which should save you precious seconds when using your phone.

As in “Full-Fat” Android 11, the Go Edition brings with it a change in notifications, so that those from chat-related apps such as WhatsApp and Facebook Messenger are displayed in a separate tab “Conversations” for other notifications.

Another big change that’s been happening in non-Go Android phones in a while is the introduction of gesture navigation. When you enable this, the three navigation buttons at the bottom (the square, circle and triangle) will be removed. Instead, to navigate, swipe up from the bottom of the screen or up the sides to get around. It’s an intuitive and quick way to find your way around your phone, but it takes getting used to so that it doesn’t suit everyone.

Your files in Android 11 (Go Edition) are also more secure than before, as you can add PIN requirements to folders if you want to prevent users from accessing your personal data, pictures, videos, and more.

Finally, some of the privacy options from the last generations of Android operating systems are now being incorporated into the Go software. The most important thing is improved permissions. So if you want, you can grant an app one-time instead of permanent access to your camera, location data or health information. In addition, such permissions are reset if you do not use the app for a long time.

These are the most important update functions for Android 11 (Go Edition). However, there may be other tweaks and changes that Google didn’t mention in the initial announcement.

This new operating system is generally designed for people who don’t know too much about smartphones, e.g. B. Seniors or people who only need a communication tool. This lightweight version of Android 11 will hopefully make the phone experience easier for this user base.