Breaking News
Home / Innovative / These 15+ games are coming to Xbox next week (September 15-18). 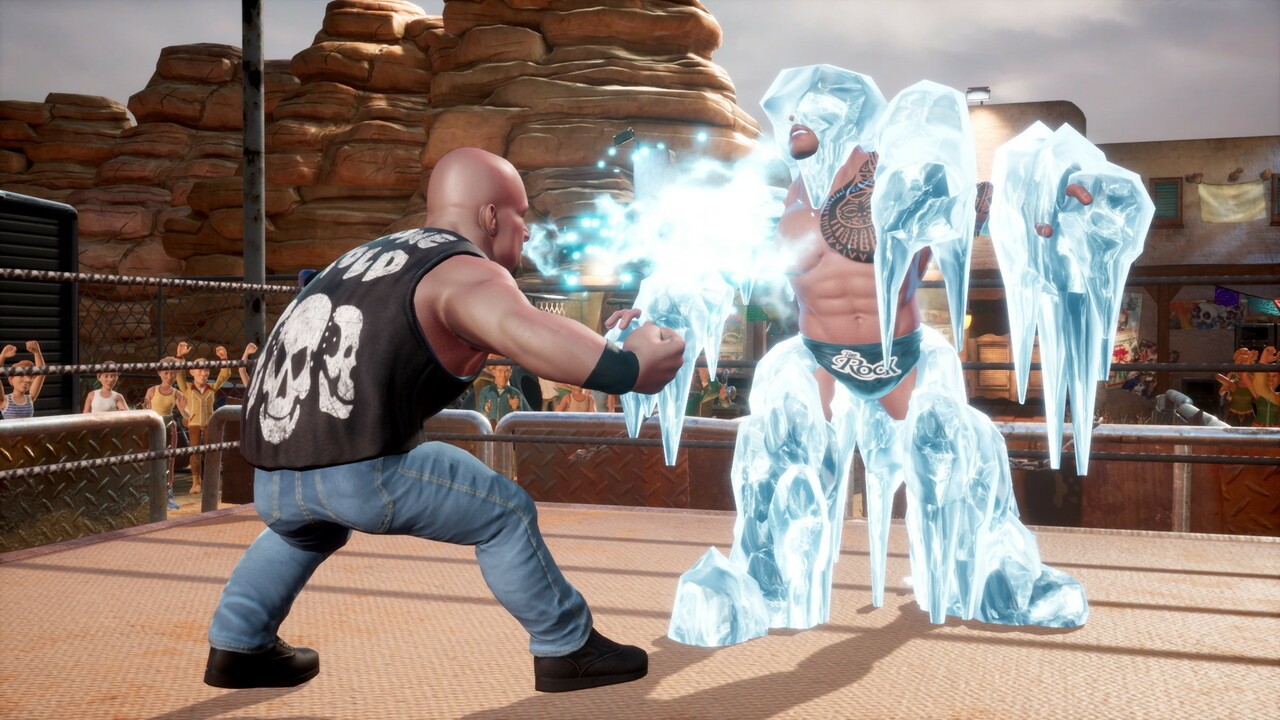 Welcome to your weekly Xbox recap! We’re having a few quieter days on major releases, but there’s still a lot to look forward to, and hopefully Microsoft will be rolling out more Xbox Game Pass announcements with us later this week.

Let’s take a look at the full list of upcoming games:

More details and screenshots for most of these titles can be found on Xbox Wire. Is there anything that you are particularly looking forward to on this list? Let us know in the comments below.