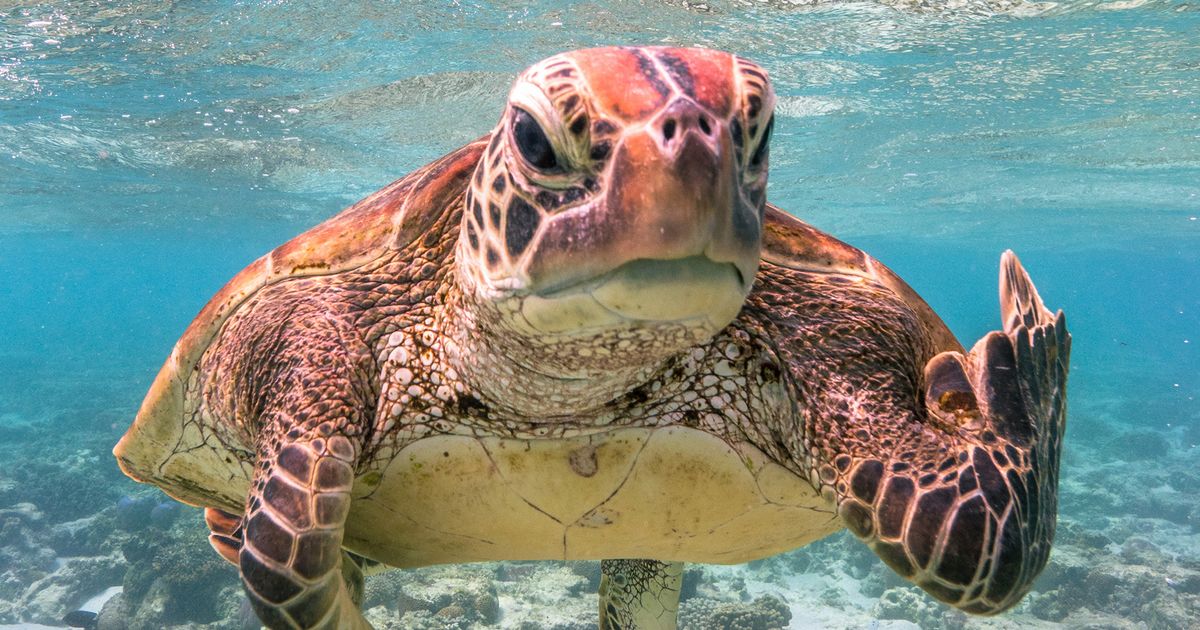 The competition was founded by Paul Joynson-Hicks and Tom Sullam and supported by the non-profit conservation organization The Born Free Foundation. He selects a collection of finalists from a myriad of images taken worldwide that capture nature at its most ridiculous.

The winners will be announced on October 22nd and you can even vote for your favorite on the website.

1; from turtles with bird strikes to smileys.

The 2020 Comedy Wildlife Photography Awards winners will be announced on October 22nd.