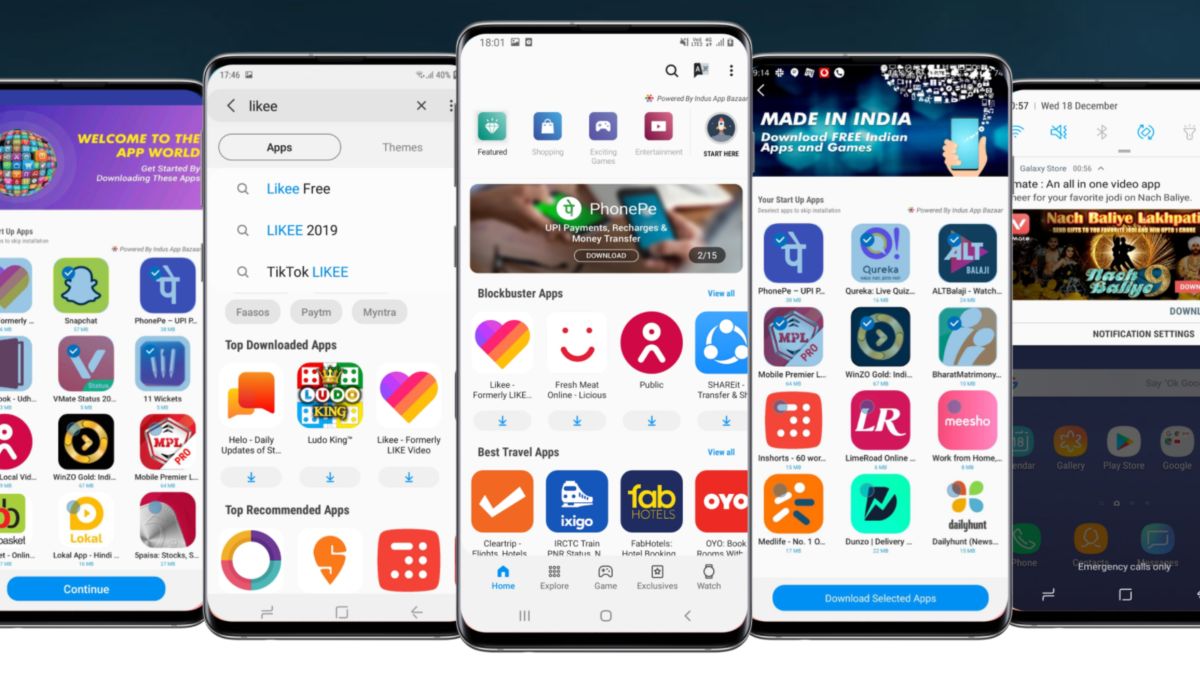 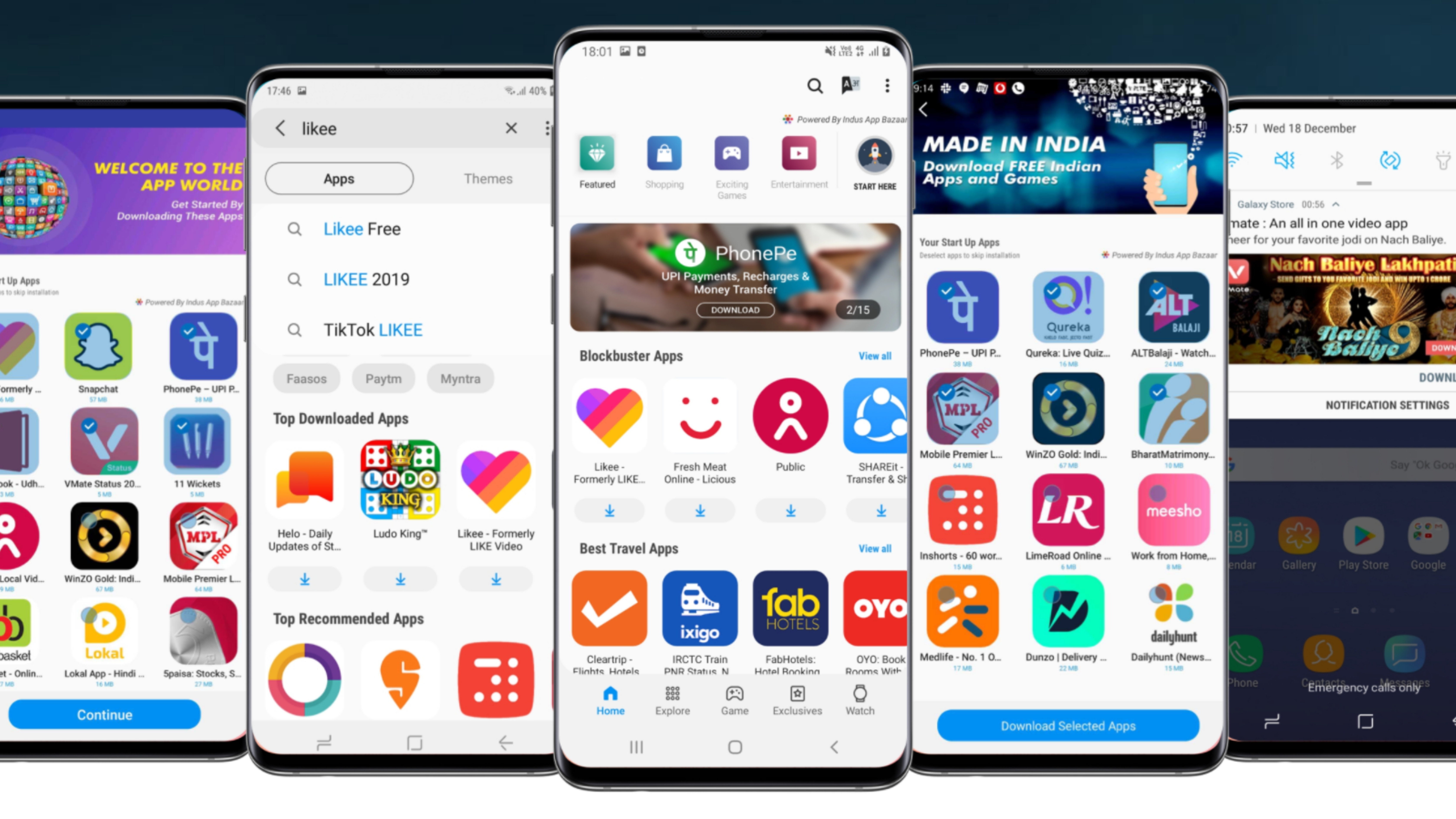 Indus App Bazaar, an alternative to the Google Play Store for Android, has reached 100 million users in India. The Indus App Bazaar is part of Indus OS, a domestic brand that offers digital content and services in the user’s language including English.

In the past 18 months, the platform has grown its user base ten times, which has led to it exceeding the 100 million user mark. The Indus App Bazaar App Store is designed to help users discover new and trending apps in the language of their choice. The platform has more than 400,000 apps in English and 12 Indian languages.

As of 2020, the platform has seen 3.5x growth in app installation. During the pandemic, Hindi, Marathi, Gujarati, Tamil, and Bengali became the top languages ​​with the most app downloads. This resulted in 2.2x growth during the pandemic.

Most of the users of the Indus App Bazaar platform were from Maharashtra and Uttar Pradesh, followed by Gujarat, West Bengal, Karnataka and others. In the list of cities, Hyderabad was at the top, followed by Mumbai, Thane, Mumbai Sub, Kolkata, Pune, Chennai and Bangalore.

Rakesh Deshmukh, Co-Founder and CEO of Indus OS, said, “We are excited to join the club of 1

00 million users and are proud of how far we have come. The regional language offer is deeply rooted in the DNA of our product. We want everyone to discover and download apps in their preferred language. It is becoming increasingly clear that the next wave of growth in mobile services, apps and content will come from non-urban markets and non-English users. Our success to date shows that our strategy of developing solutions for these target groups is targeted and will prove to be groundbreaking for the industry in the years to come. We pride ourselves on being both “Made in India” and “Vocal for Local” in trying to cater to the needs of Indian consumers. “

Gaming has taken the lead among the categories. Entertainment, social media, education, e-commerce, and finance followed. Financial and e-commerce apps have seen a significant increase in downloads since March due to the lockdown. Online game downloads were up to 25%, and the average time users spent on the apps since March also increased. Real or virtual money games have increased, with the user base increasing by 50 to 200% month on month.

Some of the main highlights of the Indus App Bazaar are the mandatory registration via email ID and the availability of apps in several languages. They also include AI based personalization for easy app discovery for the Indian users.