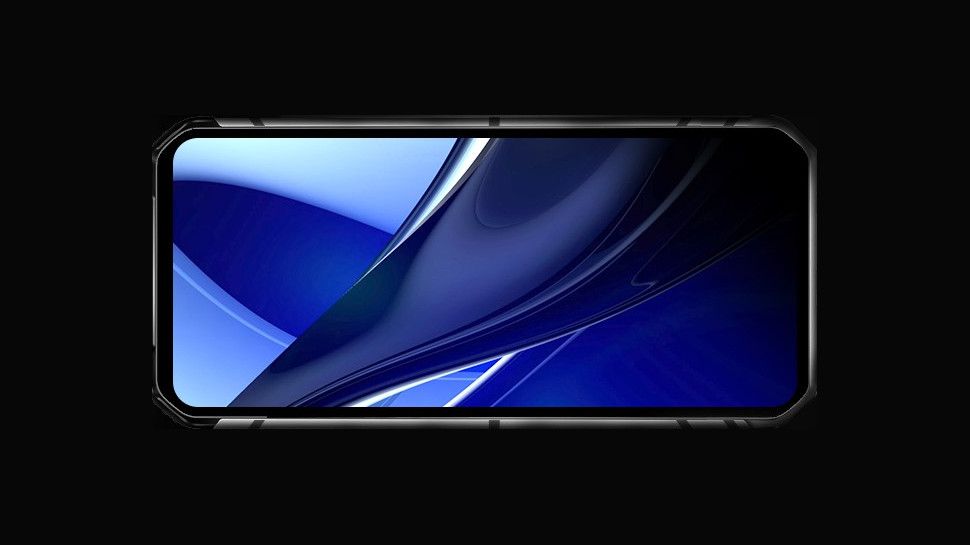 In a strangely executed leak campaign, Blackview sent us a press release listing rumors about its first 5G robust smartphone, probably called the BV10000 (given its current flagship – and our current leaderboard champion – is the BV9900Pro).

We received a picture of the phone and we know it has a 5G Mediatek processor (likely a Dimensity 800 or 1000), LPDDR4 memory, a 6.5-inch display with a thinner bezel, and a metal frame.

The big improvement, however, seems to be the inclusion of a Honeywell 2D scanner, which Blackview calls the “flagship level”.

As an outdoor device that can achieve very high wireless speeds, the BV10000 is likely a potential winner for anyone who needs a powerful device with scanning capabilities that can be used in all weather conditions.

Blackview also claims to have improved the cameras. As a reminder, the BV9900Pro has a Sony camera sensor with 48 megapixels, so a 64-megapixel model is not excluded.

Another unknown is whether Blackview will keep the FLIR infrared camera sensor or remove it entirely. Eliminated FLIR would certainly save the entire cost of materials, but we want it to stay that way.

The rugged smartphone maker has confirmed that the phone could arrive as early as next month, which would put it in direct competition Ulefone’s armor 8. Expect both Android 10 and a fairly large battery.