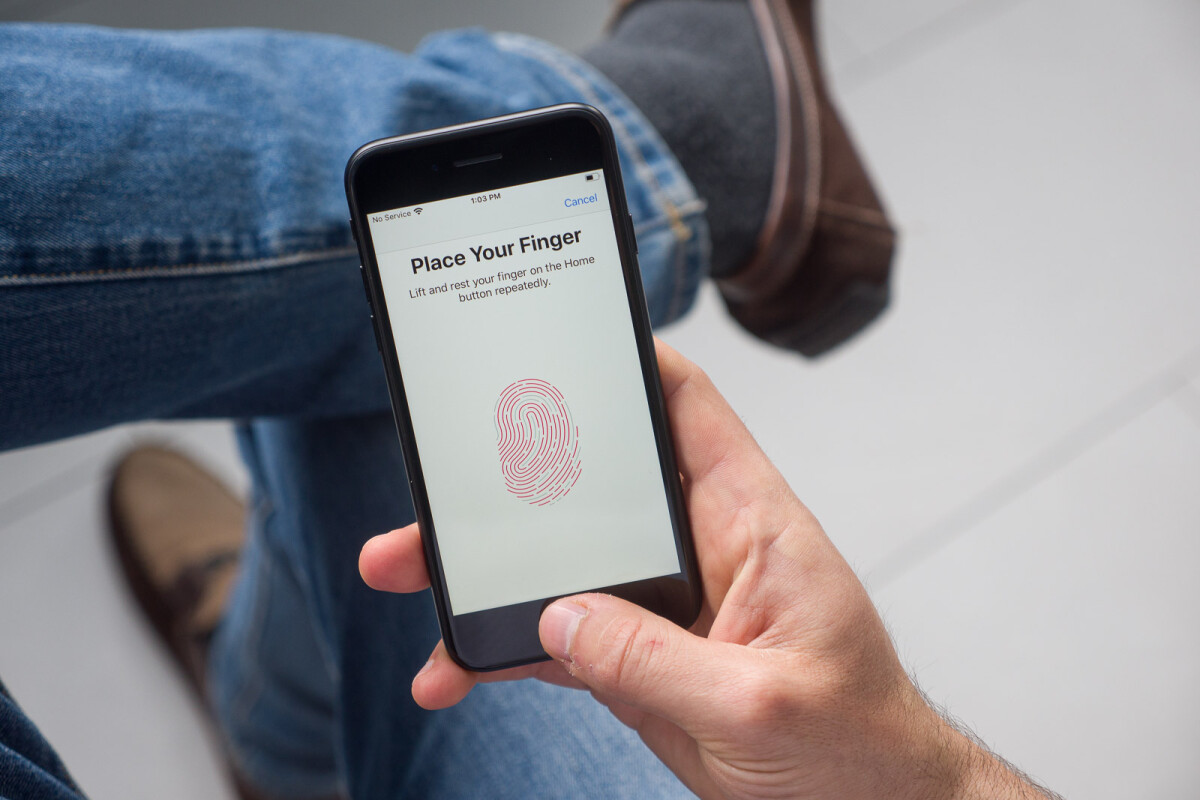 Apple has skipped the Touch ID for the new iPhone version introduced since November 2017 in favor of the Face ID, with the exception of the iPhone SE (2020). In future iPhones, however, both functions could coexist.

Anonymous tipster L0veToDream has an extremely accurate track record of reporting Apple leaks. He’s only been wrong twice in the past five months, and today he stated that a sub-screen version of Touch ID is coming.

The message was shared cryptically Tweet that says “MESA uts for iPhone”;. Tipper Jon Prosser It was made clear that “MESA” is a direct reference to Touch ID and that “uts” is under the screen.
A schedule for the launch of this iPhone feature was not provided, but the tweets ultimately confirm an earlier August 2019 report by analyst Ming-Chi Kuo. He claimed Apple was working on at least one iPhone model for release in 2021 with Face ID and Touch ID on the screen. Given the added cost, there’s a good chance the setup will debut on the high-end iPhone 13 Pro.

Further details on the plans haven’t been released since the first report last year, but Kuo announced that Apple wanted to use a modified version of Qualcomm’s ultrasonic fingerprint sub-display system.

Similar systems have been available on Android smartphones for a few years, however Apple wants everything to work seamlessly. The company was working on reducing power consumption and increasing the size of the detection area at the time of the original report.
The Silicon Valley-based company is also expected to reduce the thickness of the sensor module and increase the production yield of the lamination process. Kuo seemed confident that Apple would achieve everything by 2021. In this context, Apple currently has no short-term plans to biometrically unlock the Apple Watch. However, Kuo noted in the summer of 2019 that in this case, an under-screen Touch ID solution instead of Face ID is more likely.

The introduction of Touch ID in the display in 2021 may not be the only major upgrade to the display. According to recent reports, Apple is aiming for a refresh rate of 120 Hz in its next Pro brand models.

This feature was originally planned for the recently announced one iPhone 12 Pro and iPhone 12 Pro Max, but Apple cut the feature at the last hurdle before mass production due to the impact on battery life.
In the next year, Apple is expected to introduce LTPO technology. This means that the display automatically adapts the refresh rate to the content displayed, thus saving battery. Blank screens can run at 1 Hz and games can jump up to 120 Hz. The notch in Apple’s iPhone 11 series

Little else is known about the iPhone 13 Pro series at the moment, but the usual upgrades in the camera and chipset department are almost guaranteed. Apple could opt for a smaller tier as well, though this is far from confirmed.

GravityRAT spyware is now affecting both Macs and Windows