Tour de France 2020: How NTT helps solve the greatest challenges of all time 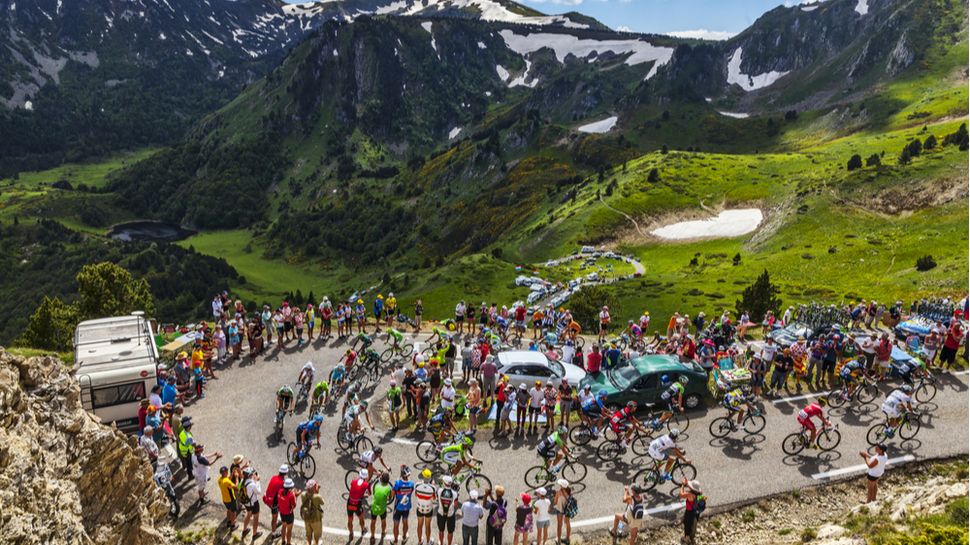 The sports world was decimated by the coronavirus pandemic in 2020, with events in almost all sports being immediately postponed, delayed or canceled.

Professional cycling, which normally dominates the European summer calendar, was particularly hard hit. The three major tours of France, Italy and Spain were postponed from their midsummer heyday when a solution was found.

With the 107th Tour de France, the race organizer Amaury Sport Organization (ASO) faced an incomparable challenge, as the hundreds of thousands of fans who line the track every year make up a large part of the event itself. With many commands being followed to stay away, the challenge now was to keep the race as accessible and interactive as possible.

1; and as a sponsor of one of the most successful pro cycling teams in the sport.

Most of NTT’s work can be found on the ASO’s official Race Center website, which the company says was completely redesigned this year. The hub offers live updates and coverage on every stage of the Tour de France and offers fans a variety of tools for the day’s events.

The company describes this as a virtual “global stadium” where fans around the world can get more detailed information about their favorite drivers as well as exciting features like stage win predictions and even a “Tour de France Fantasy” online game.

“We have really built a co-innovation relationship with ASO where we innovate and work together to bring new skills to cycling, not just the Tour de France,” said Peter Gray, Senior Vice President, Advanced Technology Group: Sport at NTT.

The global technology giant, which is starting its sixth year as a technology partner of the ASO, made the decision early on not to have employees at the race for the first time, but instead to work remotely.

This has affected workers all over the world from Australia to India to the UK, but Gray notes that “it’s worked remarkably well so far … it’s the next best thing to race.”

NTT is working with the ASO production team on the course to create a wealth of data and information powered by Microsoft Azure that can be shared with broadcasters around the world and online to enrich the viewing experience for fans.

This ranges from simple information, e.g. B. which drivers are at the top, the latest weather data to people who have fallen in an accident or have suffered a mechanical problem.

All of this is updated in real time thanks to transponders attached to each rider’s bike, directly under the saddle, which NTT provides 50 pieces of data from each rider every second.

This information is transmitted from the transponder to the motorcycles or helicopters involved in production and from there to a number of edge computing solutions that pass it on to NTT itself.

This year the company has developed a new facility for “virtual zone technology” that combines live TV feeds, data monitoring and infrastructure monitoring in a single platform for collaboration, combining different areas into the best offer for broadcasters.

“It’s really about how we use digital technology to create new features and improve the fan experience, and especially to get younger, engaged, younger viewers into cycling,” says Gray.