TrueVR's Tikal: The Night of the Bloodmoon is a full VR arcade experience 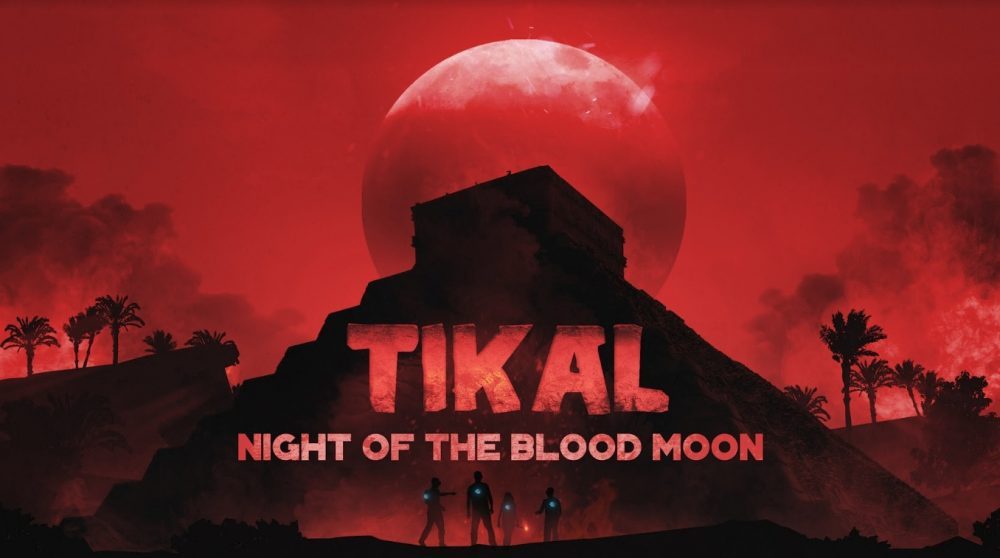 A position-based VR allows multiple people to jump into the same virtual space. This is not really possible at home. Everyone would need a PC, and you would probably have collided for only an hour. So far we have usually seen groups of about four people in the VR at the same time – although Zero Latency goes beyond that in his systems. The void allows only groups of four. The Zurich-based company TrueVR wants to introduce up to ten people to the BoD at the same time.

The company announced Tikal: Night of the Bloodmoon this week, a full-body VR arcade experience. The app uses motion detection, physical props, and 4D effects to teleport players into an ancient temple. You play as a group of researchers who want to stop an old evil from awakening.

The experience is played on approximately 2,1

00 square meters. Users wear an Oculus Rift that is tracked by OptiTrack's location-based solution. In VR they work together to go through the temple, to walk through caves and over lava. The trailer is a bit reminiscent of Escape the Lost Pyramid, the Urahoft VR experience of Assassin's Creed, which is integrated into Ubisoft.

This is TrueVR's fifth VR arcade experience. In the past, the company has been working on a shooter called Patient Zero and other puzzle titles like Cube and Temple of Diamond Skull. The locations range from Switzerland to Chile.

Tikal will first appear on Dreamland Virtual Reality in London, Ontario, Canada on April 1. TrueVR will then bring it to a new VR center, which will be launched in Switzerland earlier this month. Not a word about possible publications in the US and UK.

Privacy.com, a startup for virtual payment cards, brings in $ 10.2 million in Series A – TechCrunch