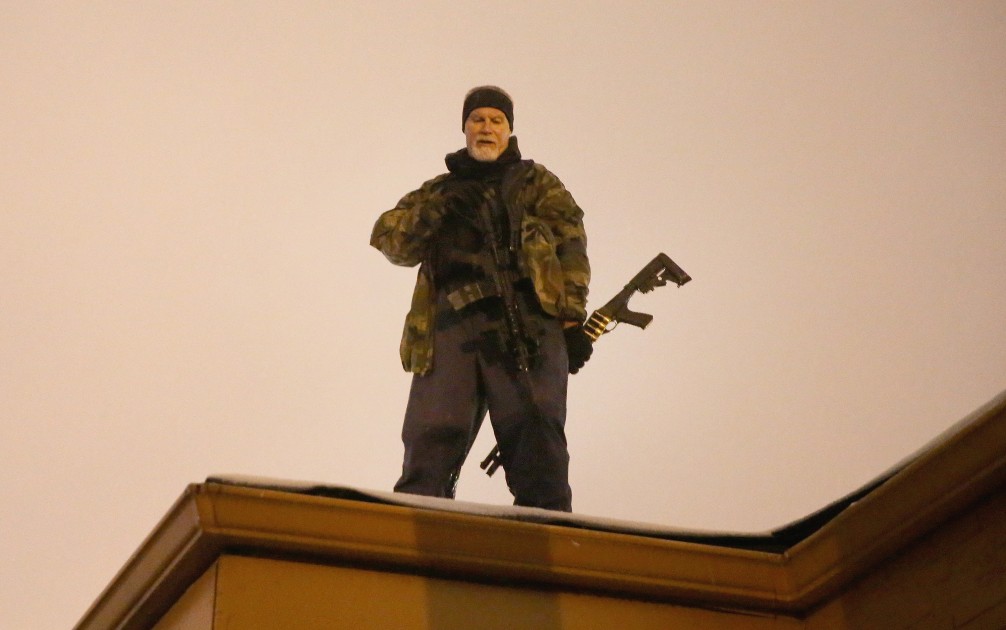 Twitter has banned the accounts of the right-wing extremist group Oath Keepers and its founder Stewart Rhodes. According to the Southern Poverty Law Center, the group is one of the largest anti-government movements in the United States. It is claimed to have tens of thousands of members, many of whom identify themselves as former law enforcement and military personnel. The group recently tweeted that there would be “an open war against the Marxist insurgents (short for Black Lives Matter activists)”

A spokesman for Twitter told Engadget that it had blocked accounts related to the Oath Guards for violating its policies against violent extremist groups. “There is no place on Twitter for terrorist organizations or violent extremist groups and individuals who join and promote their illegal activities,” the company’s policy page said. “We investigate a group’s activity on and off Twitter to see if they engage in and / or encourage violence against civilians to advance a political, religious and / or social cause.”

8 new TV shows and movies on Netflix, Disney Plus, Hulu and Apple TV Plus this weekend