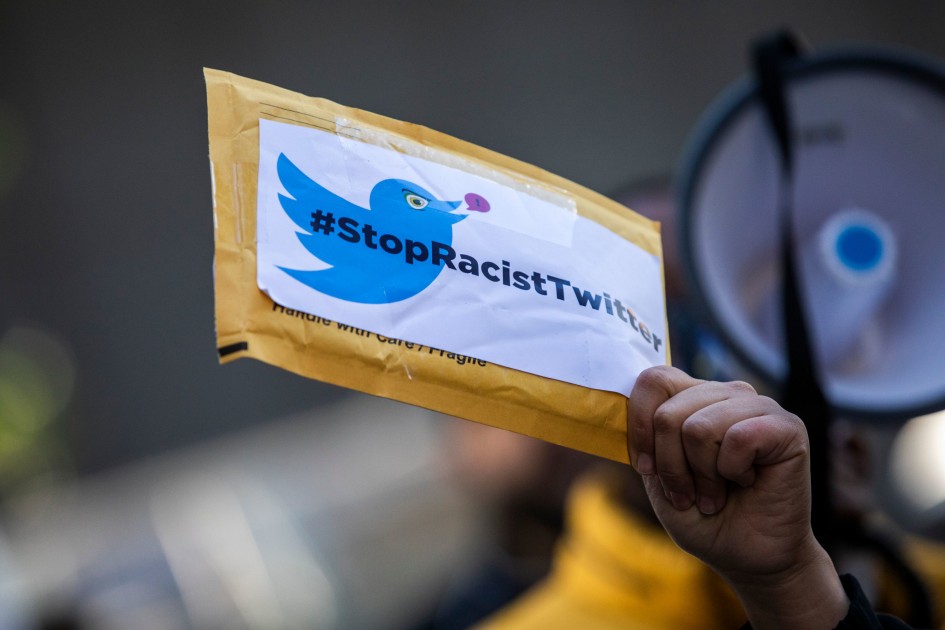 Since then, Twitter has updated its policies by banning links that promote “hateful content.” It has not been specified what links may have led to Duke’s permanent ban, but it has been pointed out that its policies prohibit the promotion of violence or the threat of attacking people based on their religion, race, ethnicity, and other categories. The right-wing British activists Katie Hopkins and Milo Yiannopoulis have also been permanently suspended from the website.

According to the Southern Poverty Law Center (SPLC), Duke is a “figure of the American radical right, a neo-Nazi, long-time clan leader and now an international spokesman for Holocaust denial”

;. The organization notes that there are still a lot of white supremacists like Richard B. Spencer on the website.

“David Duke is just a start, but there are many others,” said Keegan Hankes, Interim Research Director of SPLC, in a statement to Engadget. “We have seen how social media is a powerful tool to accelerate the spread of hatred and how most technology companies do very little to limit the spread until it is too late.”

Update 07/31/2020 10:30 ET: The article has been updated with comments from the hate group monitoring organization, Southern Poverty Law Center.