Ubisoft confirms that the suspect, Tommy François, has left the company 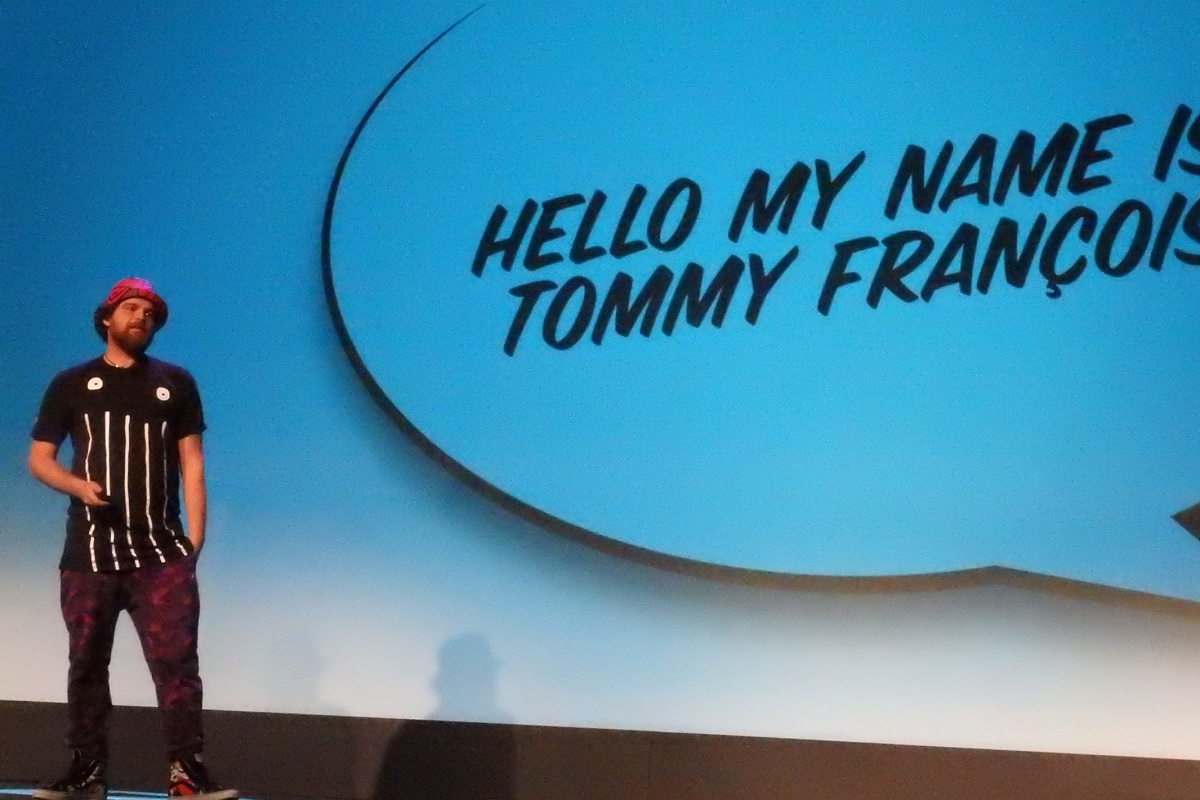 Ubisoft today confirmed that game developer Tommy François left the company after being charged with inappropriate behavior, including sexual misconduct.

The move is the last one following Ubisoft CEO Yves Guillemot’s promise to revise the company’s handling of employee complaints about harassment, sexual abuse, and other matters. Ubisoft stood out among the major gaming companies in terms of the number of complaints related to the recent round of #MeToo sexual abuse allegations that hit the gaming industry.

A Ubisoft spokesman said in an email to GamesBeat: “Tommy Francois has left the company with immediate effect.” Business Insider reported it first.

7;s vice president of editorial and creative services, and he was part of a group that had a major impact on deciding which games the major French company would release. Francois is one of the highest-ranking people who leave the company after the Vice President of the Editor Maxime Béland, the Head of Human Resources Cécile Cornet and the Chief Creative Officer Serge Hascoët have left.

Guillemot has promised that in the future, the HR department will listen to employee complaints and take action in a structural change in the company that has been accused of covering up past complaints. I have interviewed François several times in the past and he gave an important lecture at the annual Dice Summit game conference 2016 about how Ubisoft builds worlds for games like The Division and Ghost Recon: Wildlands.

“I want to empower teams to make video games a more effective medium,” said Francois in this lecture. “Worlds are very complex to create. These are simulations. I have two sons. If my sons play an open world game when they’re done, they may get smarter because they’ve learned something from the game. With that in mind, I’m working very hard to develop mindsets that help Ubisoft developers create more immersive and effective worlds. “

Francois conveyed that creating new games at Ubisoft was a big undertaking, sending artists and developers to exotic locations to collect a wealth of data that would be useful for creating fictional game worlds.