US Customs brag about having confiscated counterfeit Apple AirPods. Uh, these are OnePlus Buds. 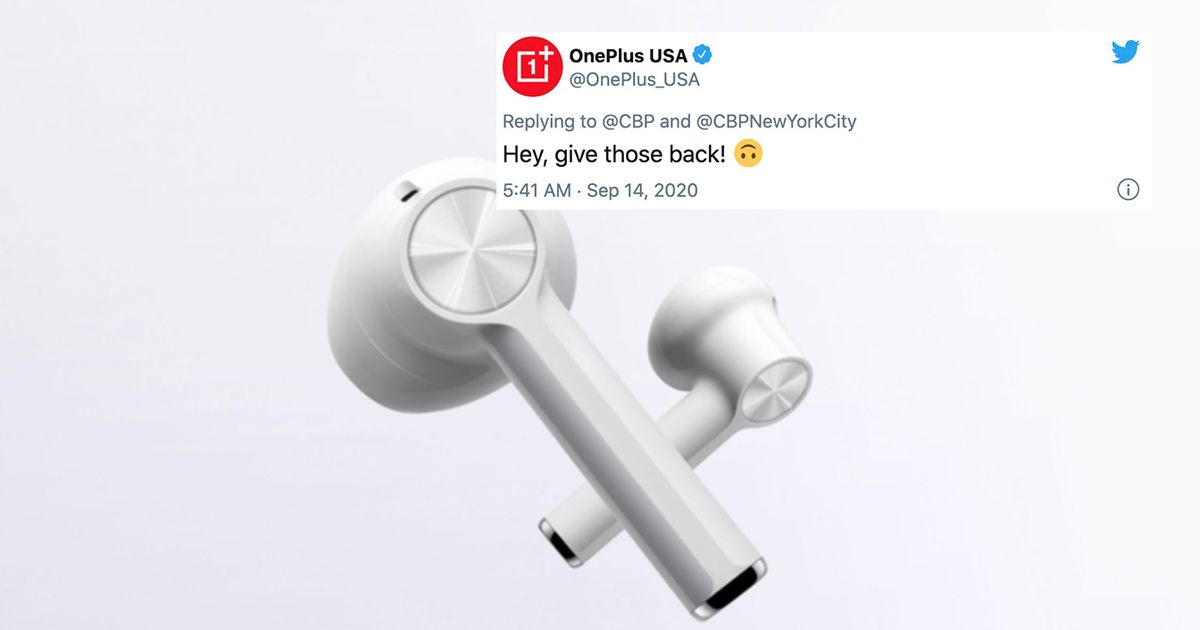 Well, that’s embarrassing: Customs and Border Protection appears to have confiscated 2,000 OnePlus buds for believing they are fake Apple AirPods.

It sounds hard to believe, but a CBP press release (via The Verge) sets the facts pretty clear.

“On August 31, CBP officials seized 2,000 counterfeit Hong Kong Apple Airpod earbuds destined for Nevada from an air cargo facility at John F. Kennedy International Airport. If the goods were genuine, the manufacturer’s suggested retail price (MSRP) would have been $ 398,000, “said the press release.

The problem is that the release includes two photos of what appear to be real OnePlus Buds.

The caption from CBP under one of the pictures clearly states that it is “counterfeit Apple Airpod earbuds that have been confiscated”.

“The interception of these counterfeit earbuds directly reflects the vigilance and commitment of our CBP officers to mission success,” said Troy Miller, director of CBP’s New York Field Operations, in a statement.

Clearly a mistake has been made here. Yes, the OnePlus Buds look very similar to Apple’s AirPods, but they are not counterfeit goods. If anything, the buds shown in the photo from CBP could be fake OnePlus buds and not AirPods. Or maybe a completely wrong photo was used? It is a mystery.

OnePlus is now having a bit of fun with the situation.

Mashable contacted CBP to find out more. We will update the post when we hear something.

Trump’s TikTok ban has been blocked (for now)