Vine's successor is called Byte and will start next year 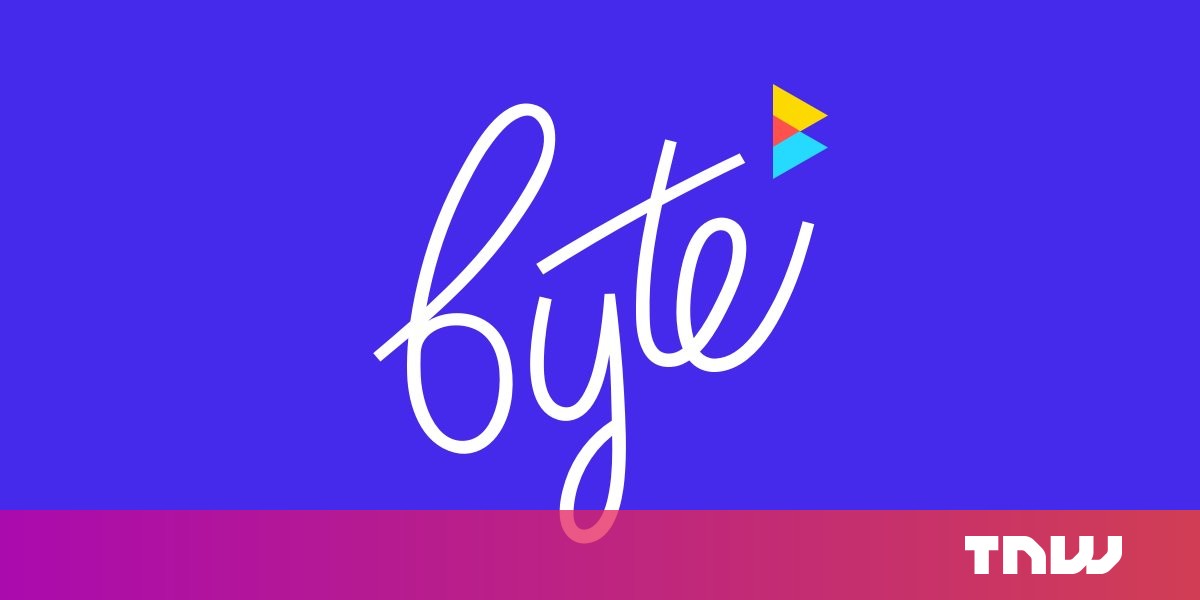 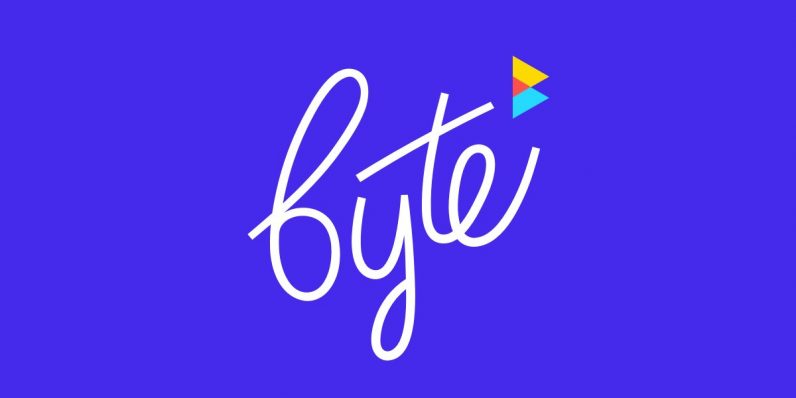 After months of waiting, the fans of the Vine App can finally be happy. Dom Hofmann, the founder of the now defunct video-sharing app, has revealed that his next app called Byte will launch in the spring of 2019.

Hofmann also confirmed that Byte, like Vine, may also be a video loop will App. He even went so far that it called Vine's version 2 .

Hofmann founded Vine in 2012 and Twitter acquired it the same year. Launched in 2013, the platform had nearly 200 million active users in 2015, providing a platform for future social media sensations such as King Bach, Lele Pons and the controversial Logan Paul.

In 2016, Twitter announced that it will shut off Vine. Hofmann said last November he was working on a successor to Vine.

There are not many details about Vine's successor at the moment. However, it's interesting to see if Byte is as popular as Vine and offers social media stars a platform.