Vinyl sold CDs for the first time since the 1980s 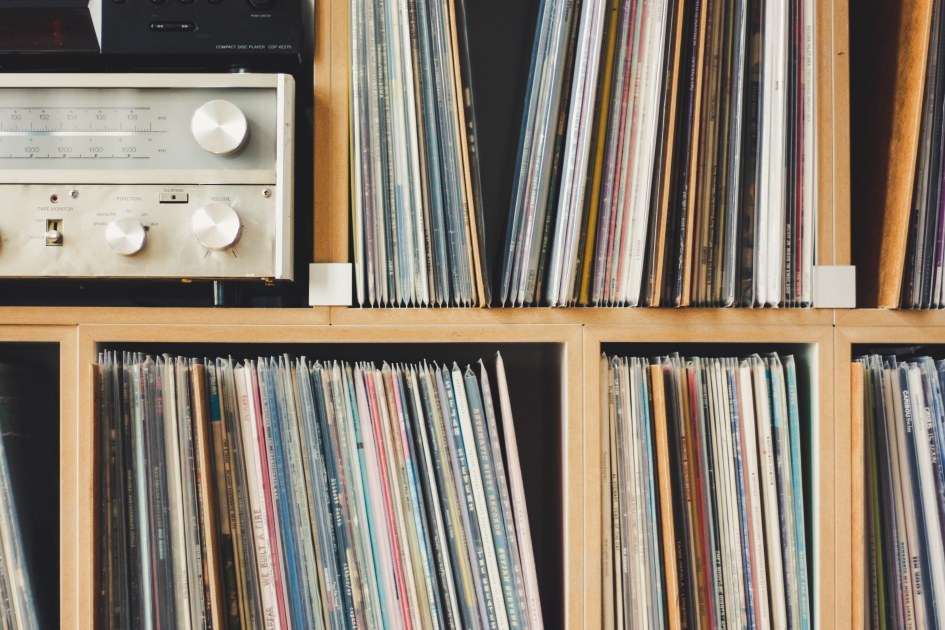 Total physical revenue decreased to $ 376 million. That is a decrease of 23 percent compared to the previous year. Reasons for this include people not visiting music stores, artists not touring (and not selling CDs on shows) and millions of people losing their jobs and entertainment budgets due to the COVID-19 pandemic. And then of course there is the increasing shift towards streaming.

It should come as no surprise that streaming subscriptions are way up there. Spotify, for example, added 1

2 million premium subscribers in the six months to reach 138 million worldwide. The number of paid streaming subscribers in the United States rose 24 percent from the first half of 2019 to over 72 million. Total streaming revenue rose 12 percent year-over-year to $ 4.8 billion.

Ad-supported streaming revenue growth slowed significantly to three percent year over year as ad revenue declined in a number of sectors. Nonetheless, the dominance of streaming is supported by the fact that revenue from ad-supported streaming ($ 421 million) was higher than physical sales and digital downloads ($ 351 million) during this period.

The report found that streaming accounted for 85 percent of music sales for the first six months of the year, up from 79 percent for all of 2019.