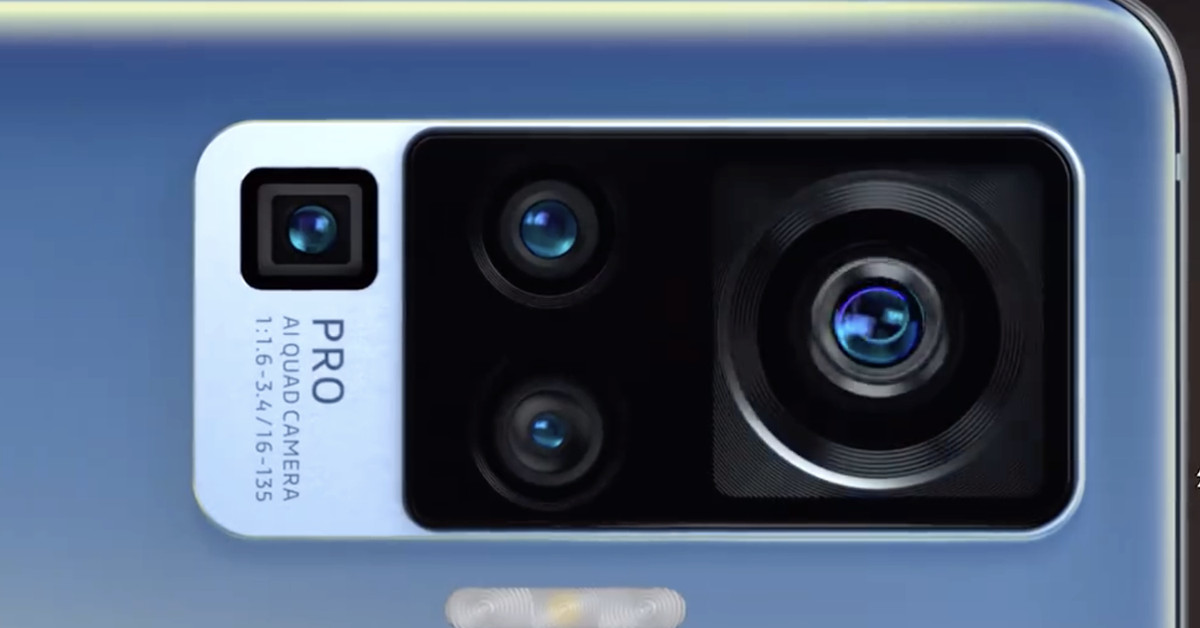 Vivo has started teasing its next flagship, the X50. A video published on Weibo shows the camera module, which contains a periscope telephoto lens, two normal-looking lenses, and a much larger module that is believed to be for the main camera. The lens rotates when the module is manipulated by a robotic gimbal, suggesting that the main feature here is image stabilization.

One of the big inclusions in the Vivo Apex 2020 concept phone, which we could not see personally due to the COVID 19 pandemic, was the “gimbal” stabilization of a 48 megapixel camera. According to Vivo, the design was inspired by the eyes of the chameleons and is 200 percent more effective than the typical OIS. This enables longer night shots and smoother videos. It looks like the X50 will be the first commercial deployment of this idea. Another teaser video promotes the ability of the camera in low light conditions.

The Apex 2020 also had a unique periscope zoom system, in which the lens elements actually move and enable a true 5x7x optical zoom. Other phones with periscope zoom lenses, like the Galaxy S20 Ultra, really only have long prime lenses and rely on software scaling to process intermediate focal lengths. However, it is not clear whether this new periscope design will make it into the X50. The camera module says “16-135” among the lenses, which could only describe a periscope prime number of 5x the focal length of a 27 mm primary camera.

The X50 could possibly use Samsung’s new ISOCELL GN1 sensor, which was announced just yesterday. A Vivo product manager reported on the new sensor on Weibo and highlighted its 1 / 1.3-inch size and 2.4 μm-equivalent pixels. The large physical size of the GN1 along with Vivo’s advanced stabilization technology could certainly explain the unusually large primary lens of the X50.